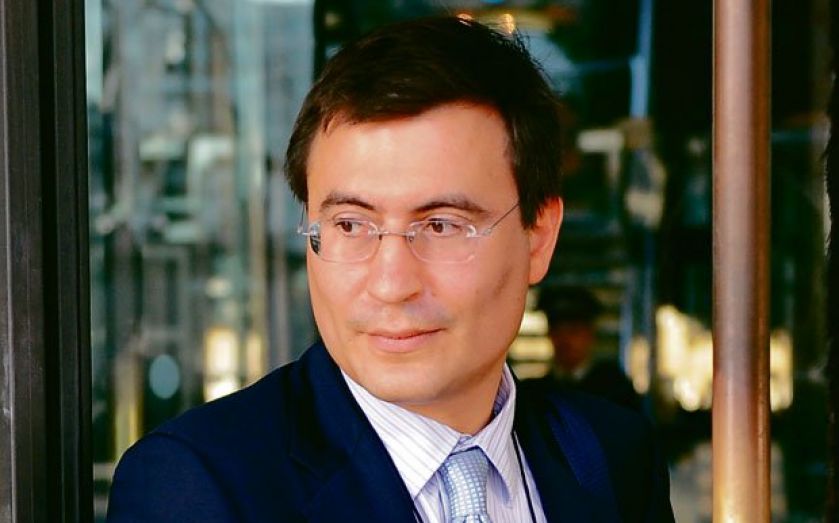 According to the Financial Times, TCI, which is led by venture philanthropist Sir Christopher Hohn, has sent letters to companies such as Airbus and Moody’s warning them to improve their pollution disclosure or face having their directors voted against.

The letters also called on asset owners to fire fund managers that do not insist on climate transparency.

“If governments won’t force disclosure, then investors can force it themselves.”

TCI has asked the companies which it manages to declare their annual emissions through CDP, an environment consultancy, and publish reduction targets.

The move comes as investors are placing increasing importance on the sustainability of their portfolios.

Although none of the world’s chief financial centres currently consider climate risk disclosure mandatory, London regulators are reportedly thinking about it.

Hohn also accused Blackrock, the biggest asset management firm in the world, of “greenwashing”, calling their record on climate “appalling.”

A report last week from Influencemap showed that Blackrock and Capital Group were the least supportive asset managers of climate-related shareholder resolutions.

According to the research, the investment portfolios of the 15 biggest asset managers are “misaligned” with the goals of the Paris Agreement in “significant portions of their portfolio holdings covering the automotive, electric utilities and fossil fuel production sectors.”

A spokesperson for Blackrock said: “We put a priority on engaging with a company on addressing climate-related issues even in the absence of shareholder proposals.”

The move comes as the UN climate summit begins today in Madrid. Last week the EU declared a “climate emergency” in an attempt to increase pressure on governments to work together to find solutions for the growing ecological crisis.