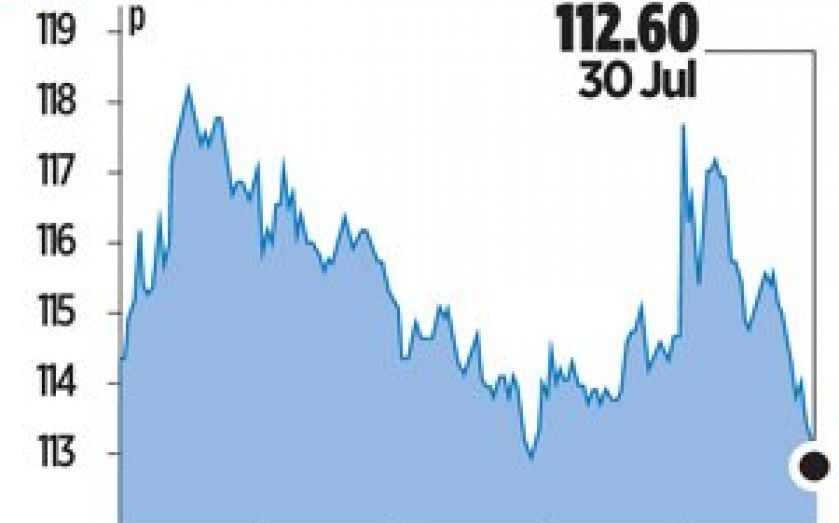 TAYLOR Wimpey said yesterday it plans to accelerate cash returns to shareholders next year after the UK’s buoyant housing market helped the housebuilder deliver a strong first half performance.

The group posted a 64 per cent jump in adjusted pre-tax profits to £178.4m for the six months to 29 June, compared with the same time last year. It also announced it would increase its payout to shareholders by £50m to £250m next year after generating more cash than expected.

Its average selling price jumped 10 per cent to £206,000 led by private home completions and the wider housing market recovery spreading outside of London.

“There has been strong month-on-month price growth in London over the past couple of years, but over the past two to threee months this has returned to a more normal inflationary level,” Taylor Wimpey’s chief executive Pete Redfern said.

“Sales rates in London still exceed the rest of the country, but regional markets continue to grow, making it more balanced.”

He said the extension of the government’s Help to Buy scheme would help reduce market risk and protect growth in the short term but he called for “more political support to encourage demand”.

“I would like to see tax incentives for young people saving for house deposits. I think this could replace help to buy in the long term,” he said.

Shares fell 1.75 per cent to 112.6p yesterday despite the strong results.