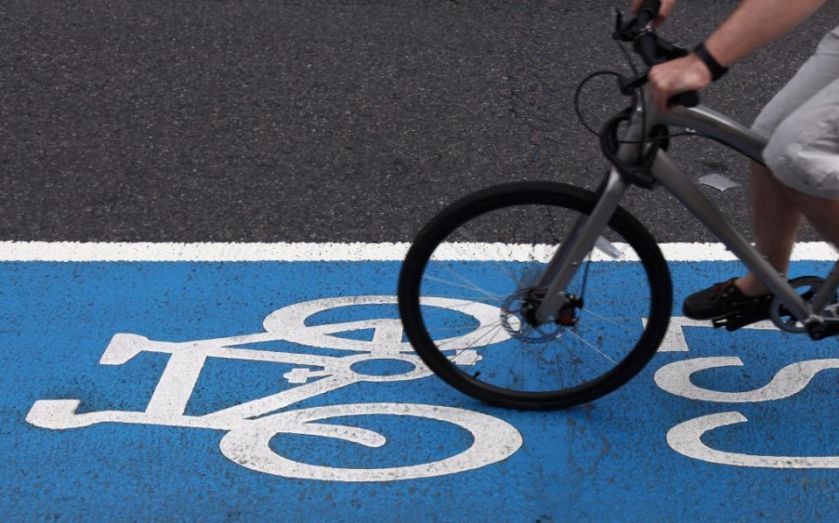 London’s taxi drivers have launched a legal challenge against the Embankment cycling superhighway, protesting the traffic congestion caused by its construction.

The Licensed Taxi Drivers Association (LTDA) lodged an application for judicial review today, arguing that Transport for London should have sought planning permission before construction of the new cycle road through central London began.

LTDA chairman Richard Maffett told City A.M. that the superhighway would “cause a lot of damage to central London and its economy”:

We’re not anti-cycling, we do think there should be safe cycling facilities. But it shouldn’t be at the expense of everyone else.

LTDA has been considering legal action for some time, but has been delayed by its lawyers’ considerations. Construction on the superhighway is now already underway, and Moffatt said that the building works are causing congested and gridlocked roads, forcing taxi passengers to pay higher fares:

Taxis need to be able to move around.