Tax reforms for digital and multinational companies of 137 countries 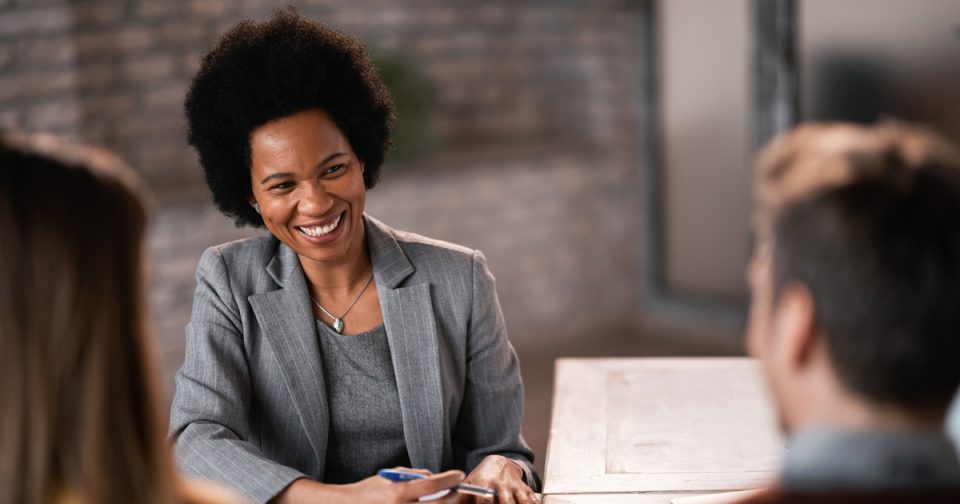 At the Organisation for Economic Co-operation and Development’s (OECD) headquarters in Paris, negotiations are underway between 137 countries, on major reforms to the way digital companies and other multinational companies (MNCs) are taxed.

The negotiations have two elements. The first, ‘Pillar One’, reallocates where some profits can be taxed, from ‘producer’ countries to ‘consumer’ countries.

This affects companies in consumer-facing businesses only – notably digital companies, but also companies selling goods such as cosmetics and cars.

‘Pillar Two’ proposes a minimum level of tax for all MNC profits, and mechanisms for implementing it.

Under a deal, digital services taxes (DSTs), will be shelved, retaliatory tariffs will fall away, and tax and tariff wars are avoided.

What are the sceptics saying?

Some are sceptical a deal can be reached. Law firm Clifford Chance (CC) has said failure is a ‘very plausible outcome’, although, G20 finance ministers have since endorsed the process.

CC’s scepticism is based on the likelihood that the USA would be the major loser from Pillar One, so would never agree to it. Furthermore, it could take a long time to implement the proposals, increasing risk of failure.

In CC’s view, the chances of tax and tariff wars, because of the project failing or in frustration at delays, is high.

This is not an extreme view. The challenges are formidable. However, I think a deal will be struck.

The possibility of success

In the last decade, despite scepticism, the OECD reached deals to eliminate ways in which MNCs could shift their profits to low taxed jurisdictions.

Furthermore, disruption caused by DSTs and tariffs would be high, and would be a constant distraction whenever allies tried to act on other world issues.

And the extent to which the US would be a ‘loser’ is debatable. Until recently, much of the profit that would be reallocated to market jurisdictions was residing, untaxed, in havens. Recent data from the OECD suggests the US could gain from Pillar Two measures, offsetting losses from Pillar One. During the implementation phase, transition measures, such as limited DSTs, could be agreed.

Will a deal be the end of the story? Companies such as Facebook would pay more taxes in Europe. However, don’t be surprised if ‘digital giants’ are taxed overall at something around the minimum under Pillar Two, say 12.5%. If manufacturers and retailers continue to pay taxes at around 20-30%, instability will remain.

When taxing MNCs we need to look deeper – what and whom are we trying to tax? Ultimately, corporate taxes, however constituted, may not be the best way – and are certainly not the only way – to achieve ‘fair taxation’ of MNCs.