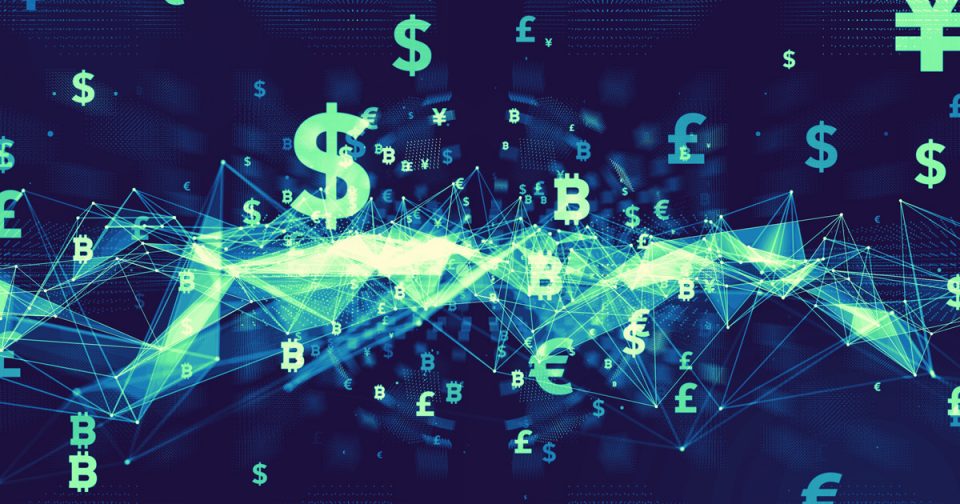 Designing a modern-day tax system takes co-ordination on a global scale, with many players all having a part.

The business of tax faces challenges in the 21st century: its role as a force for good, and the way tax systems are designed and implemented

In a fast-changing world, tax systems have to adapt. Governments and policy makers need to rethink the design of the tax system holistically.

A ‘tax evolution’ is needed – increasing taxes on pollution and natural resource use, and reducing the tax burden on labour.

The principles and practices of taxation of companies also need to be updated, especially given the changes in the global economy in the last five years.

In a globalised business environment, it’s undesirable and potentially counterproductive for any one country to go its own way, changing its tax laws unilaterally.

So what does a good tax system look like?

It’s one that relies on international co-ordination to ensure that tax systems keep pace with changes in the way that business is conducted, capturing the substance of economic activity in the calculation of liability to tax. The efforts being made at G20 / OECD levels to achieve this global reform is to be commended.

We believe companies shouldn’t, in principle, pursue aggressive tax avoidance – which means completely artificial arrangements that have no clear purpose other than to avoid tax by complicated schemes.

Companies have a commercial imperative, but they also have a wider responsibility to be good corporate citiSens.

Companies need to consider the wider impacts of their tax policies and recognise that some approaches to tax will be seen by some as unethical – even if they are legal.

Tax laws in many jurisdictions were constructed for a different era of business, so what’s needed now and in the future are clearer and simpler tax laws that reduce uncertainty.

Taxpayers’ rights must be recognised and a balance of interests preserved. So we suggest that a different approach may be needed for the taxation of companies – including considering whether corporate tax itself is workable at all in the new global environment, and whether other forms of taxation of corporates need to be developed.

While debates will continue about taxation, the crux is whethertax laws, especially for corporates, reflect the new business models of the 21st century and consumers’ wider ethical expectations.

The accountancy profession is and should be part of ongoing solutions. Professional accountants need to continue their work with policymakers to develop approaches that work for business and allow companies to be competitive and profitable, while also meeting wider considerations of social responsibility.