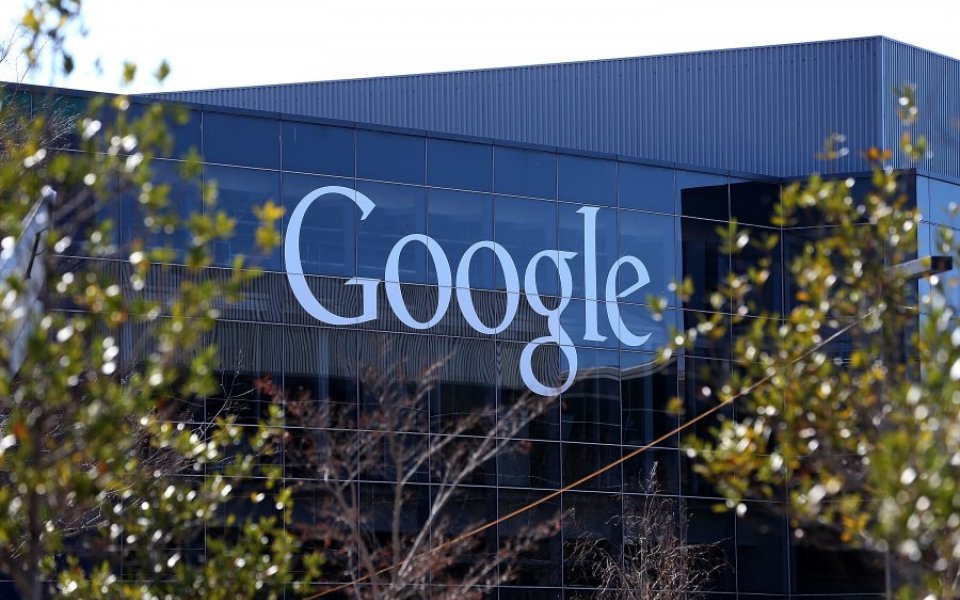 Following the news that Google will pay £130m to HM Revenue & Customs (HMRC) in unpaid corporation tax, the TaxPayers' Alliance (TPA) has called for the "radical simplification" of the tax code.

"Yet again we have a case that demonstrates why we need radical simplification of our hugely complex tax system," said Jonathan Isaby, chief executive of the TPA. "People are fed up of politicians pontificating about how much tax companies are paying when they are only playing by the loophole-ridden rules set by those same politicians in the first place."

The comments come after a deal was announced on Friday between Google and HMRC which will result in Google paying "back taxes" going back to 2005.

But Isaby added that it is clearly "not right that anyone's tax bill should be subject to a six-year negotiation with the taxman. But until big chunks of our nearly 21,000-page tax code are torn up and rewritten, public confidence that everyone is paying their fair share will not return".

Read more: Google agrees to pay £130m in back taxes in deal with HMRC

In response to the news MPs on the Public Accounts Committee have invited Google to testify about the agreement.

However, while the deal has been criticised by a number of Labour politicians, tax experts have dismissed claims that the deal was unfair.