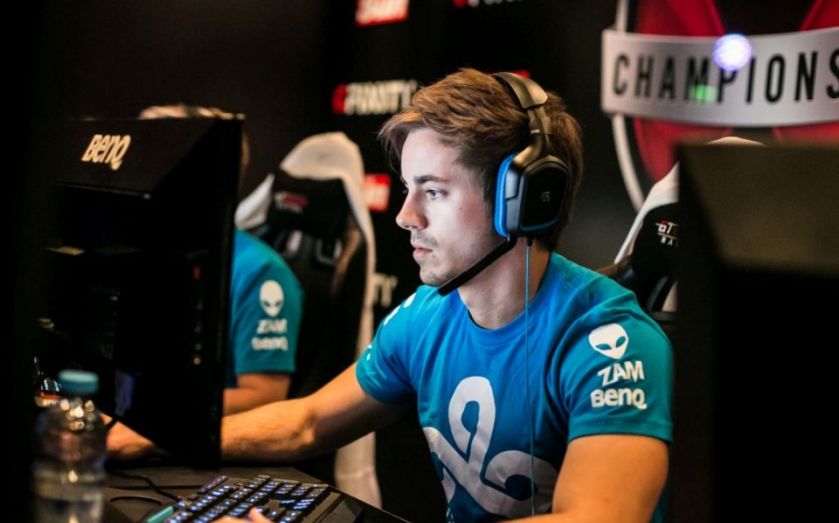 International talent agency IMG has increased its presence in the growing professional video gaming industry by signing three of the biggest organizations in eSports.

The agency which represents superstar athletes such as Novak Djokovic and Gerard Pique has added Cloud9, Dignitas and SK Gaming – three leading eSports groups – to its clientele.

With total industry revenue expected to surpass $500m (£321m) this year,  IMG is looking to solidify its stake in eSports after acquiring the Global eSports Management agency in January.

In a statement IMG said the deal marked "the first time a major agency has signed eSports organizations of this scale".

The choice of the UK-based Dignitas, as well as American Cloud9 and the German the SK Gaming, are serious acquisitions that signify IMG's recognition of their already huge popularity (Cloud9 and Dignitas boast over 100,000 Twitter followers) and its desire to spread itself across a number of eSports markets.

All three organizations have teams currently competing at the huge Dreamhack 2015 event which is expected to attract over 26,000 visitors.

Cloud9, which boasts top players in games such as Counter-Strike: Global Offensive (CS:GO) and Dota 2, has secured sponsorships from manufacturer HTC and chipmaker Intel.