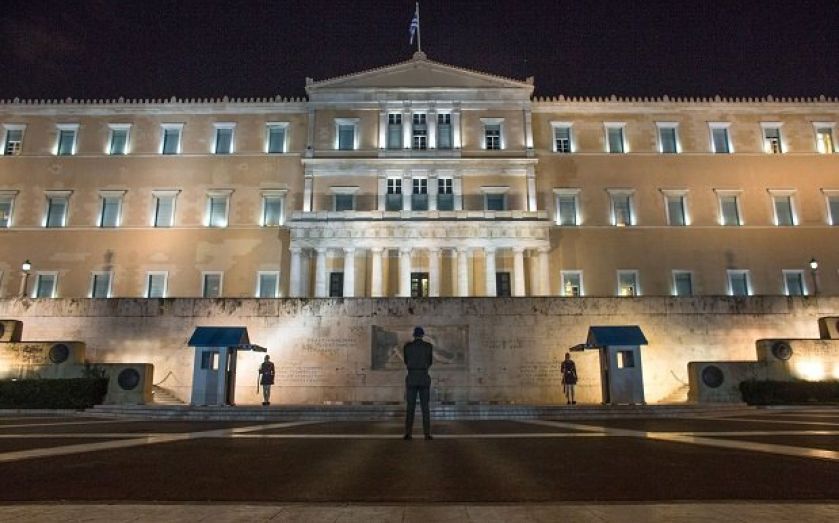 Greece's government will do all it can to torpedo the Transatlantic Trade and Investment Partnership (TTIP), according to a Syriza minister.

The EU-US free trade deal has faced intense opposition from hard left parties and environmentalists across Europe. The deal would streamline a host of regulations making it easier for EU and US businesses to trade with each other.

Buoyant after its victory in the Greek elections Syriza has wasted no time in changing the political economy of Greece. Syriza is now involved in a stand off with other Eurozone members over its future economic direction.

While the European Commission has been cheer leading for deals like TTIP, both the radical left and right have been campaigning to close Europe off from foreign companies. Georgios Katrougkalos, the country's deputy minister for administrative reform, promised his government would block the deal.

I can assure you that a Parliament where Syriza holds the majority will never ratify the deal. And this will be a big gift not only to the Greek people but to all the European people.

If TTIP is to become a reality, it will need to pass a unanimous vote of the European Council and then be ratified by all 28 member states.

Katrougkalos said the process of negotiating TTIP had been shrouded in secrecy:

An undemocratic practice of lack of transparency has prevailed from the very beginning of the negotiations.

He added that an easing of regulatory burdens could be a threat to Europe's social order:

For example, we don't permit GMOs, data protection is significantly more important as well as the protection of national health systems.

In the UK, the SNP and the Green Party have been the foremost opponents of TTIP. The European Commission is currently in its eighth round of TTIP talks.