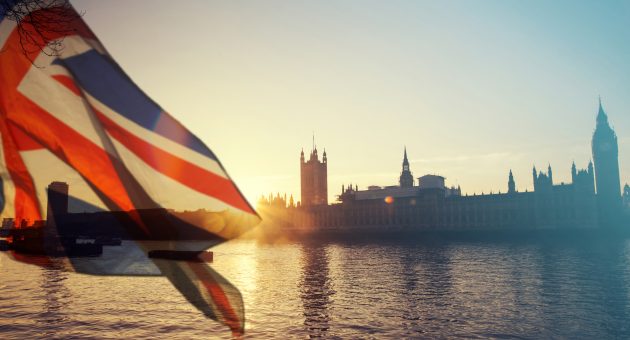 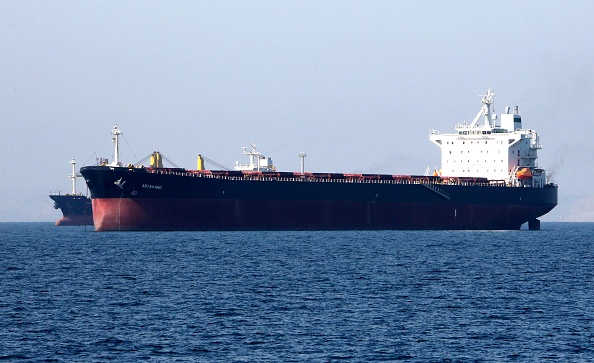 Royal Marines this morning boarded a tanker thought to be carrying Iranian oil to Syria through the Strait of Gibraltar.

The boarding, which is believed to be the first under EU sanctions on Syria, happened in the early morning.

“We have detained the vessel and its cargo,” said Gibraltar Chief Minister Fabian Picardo.

The marines were accompanying a group of port and law enforcement officers, Picardo said.

EU sanctions on Syria started in May 2011 as President Bashar al-Assad cracked down on pro-democracy demonstrators.

The tensions have since ballooned into a full-scale civil war.

Data from Refinitiv Eikon shows that the Grace 1 supertanker set off from Iran, if confirmed, this would put the ship in violation of US sanctions.

US President Donald Trump last year re-imposed sanctions on Iran, ripping up a 2015 deal over the country’s nuclear programme.

After years of war and sanctions, Syria is facing an acute shortage of fuel. It’s last delivery in May was the first it had received for six months. That also came from Iran.

Earlier this year it was reported that the Grace 1 was among four tankers breaking sanctions. They were shipping crude to Singapore and China from Iran, Reuters reported.

The Panama-flagged tanker is managed by a Singaporean outfit.

The cost of taking down oil rigs is dropping