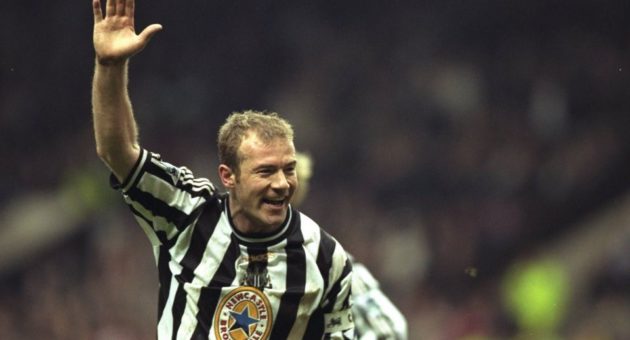 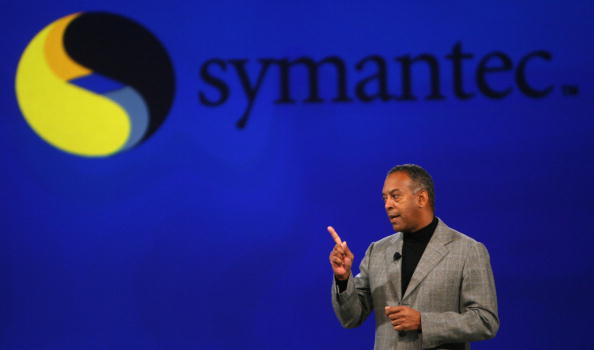 Symantec shares have plummeted in pre market trading after reports negotiations over a possible takeover by chip-making giant Broadcom had broken down.

The US-listed firm’s stock fell 14 per cent before markets opened this afternoon.

Symantec shares had surged earlier this month after it emerged Broadcom was close to acquiring the security software company.

But sources have told CNBC the deal is off, after Symantec was unwilling to accept a price lower than $28 a share.

Symantec shares were priced at $21.91 before markets opened.

Symantec and Broadcom were not immediately available for comment.

Meanwhile Broadcom has spent the last 18 months targeting major acquisitions, after buying CA Technologies for $19bn last year. It also tried to buy Qualcomm before the deal was blocked by the US Department of Justice.