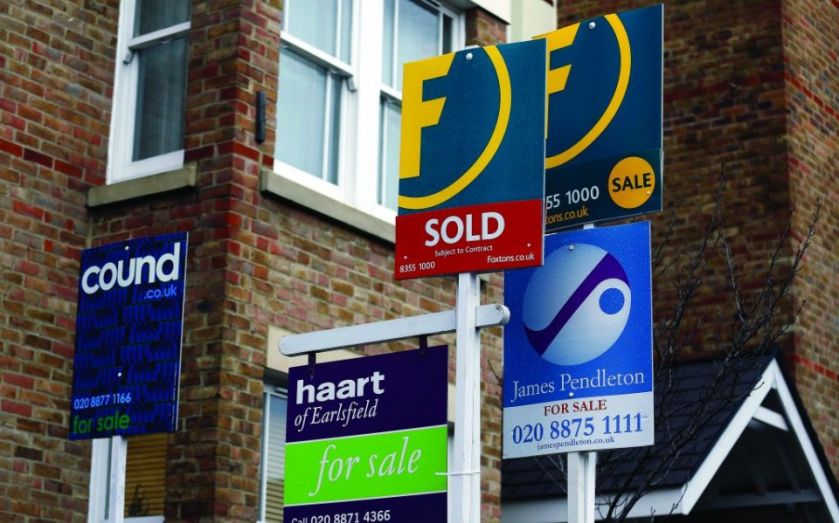 House prices across the country climbed further last month as new listings fell at their fastest rate in six years, according to a new report published today.
Thirty-three per cent more surveyors nationwide, and 28 per cent of respondents in the capital, saw prices rise in April, according to the latest Royal Institution of Chartered Surveyors (RICS) residential market survey.
The organisation warned the new Tory government that high prices and weak supply are causing a “national emergency”.
Read more: What will the new government do to build more affordable homes?
New instructions to sell homes fell by 21 per cent – the eighth consecutive drop recorded by RICS in the monthly survey, and the fastest fall seen since May 2009.
The trend does not appear to be slowing down, as 72 per cent of RICS members said they expected prices to rise over the course of the next twelve months.
RICS chief economist Simon Rubinsohn said the survey results reflected “deeper underlying problems” in the housing market and posed a significant challenge for Prime Minister David Cameron and the newly-elected parliament.
“Alongside an increased flow of second hand stock, it is absolutely critical that the new government focuses on measures to boost the flow of new build,” Rubinsohn said.
Yesterday Jeremy Blackburn, the organisation’s head of policy, added: “The affordability and availability of homes in the UK is now a national emergency and addressing this crisis must be the priority for the new government. The last time we were building 300,000 homes was in 1963 under Harold Macmillan’s Conservative government, which utilised both public and private building.”
Share:
Tags: UK house prices