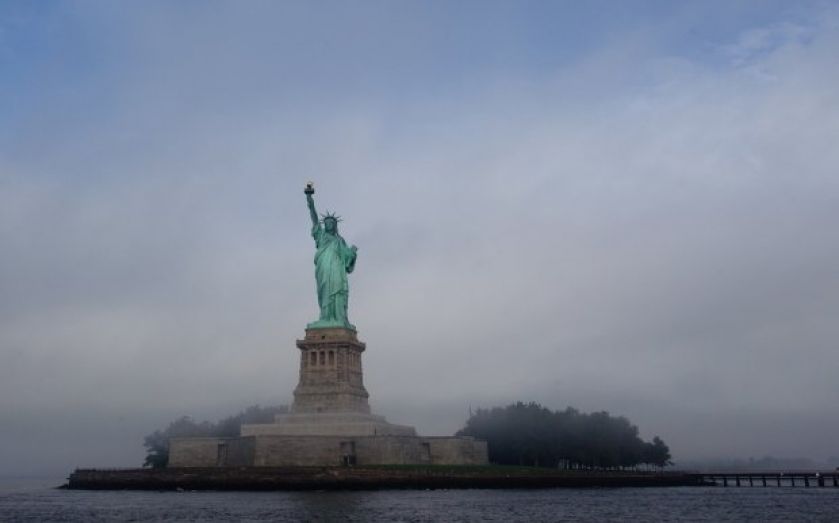 A German organisation, IZA, has just launched its new “World of Labor” website, which looks like it will be a fantastic resource for information on migration and labour policies in general.
Academic articles on migration (and basically everything else) are often locked in ridiculously expensive subscription services – available to universities and research organisations, but barely anyone else.
The World of Labor website is a breath of fresh air, with dozens of articles already uploaded on the site about various labour policies, from the effect of minimum wages on employment prospects to whether demographic bulges affect youth unemployment.
Thankfully, there are also a series of articles on the effects of migration policies, which give a helpful reminder of just how warped discussions about freedom of movement actually are. Sadly, one suggests that the UK has a very negative perception of whether immigrants take the jobs of UK workers, in comparison to other countries.

As an antidote, a great passage from IZA director professor Klaus F. Zimmermann:

In the popular immigration narrative, migrants leave one country and establish themselves permanently in another, creating a “brain drain” in the sending country. In reality, migration is typically temporary: Workers migrate, find employment, and then return home or move on, often multiple times. Sending countries benefit from remittances while workers are abroad and from enhanced human capital when they return, while receiving countries fill labor shortages.

IZA have also published a map of evidence for the positive effects of circular migration – it’s quiet at the moment, with just a few articles published so far, but it has the clear potential to be a useful tool.
Often pro-market types struggle a little to articulate the human side to a much more open migration policy. Yes, it’s good for labour markets in the country that people move to, and businesses are pleased by the results – but the overwhelmingly positive effect is for the migrants themselves, and their families at home – a worthy cause on International Workers’ Day.