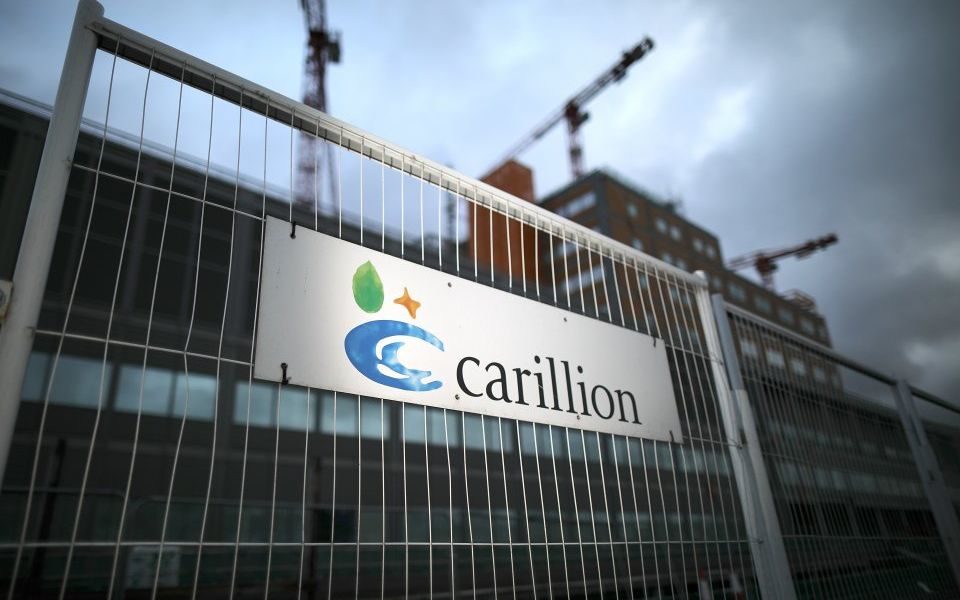 Interserve’s suppliers are worried they will not receive payments from the debt-stricken outsourcer, as its share prices nudge back up from a low of 6p.

Smaller subcontractors carrying out work on behalf of the company are “extremely worried they will not be paid,” said Rudi Klein, chief executive of trade body Specialist Engineering Contractors' (SEC) Group.

Klein told City A.M. suppliers were “absolutely, utterly exposed” to a repeat of January where public sector outsourcing giant Carillion went bust with billions of pounds owed to its suppliers.

“But the industry is very scared to publicly declare those concerns because they are commercially sensitive,” he said.

Several subcontractors had expressed disquiet to him about Interserve’s growing £650m debt pile, he added. The company admitted it was in rescue talks with lenders over the weekend.

The details of the emergency refinancing will not be released until January, but the admission caused shares to drop as much as 75 per cent at one point on Monday morning, hitting a rock bottom of 6p.

A well-placed government source told City A.M. it is not concerned the company – which employs 45,000 people in the UK – will collapse like Carillion.

Its problems centre around the “ring fenced” issue of its unprofitable waste-to-energy business, they said, which is expected to be sold off soon.

The source added there was no question of temporarily banning Interserve from bidding for public sector contracts, as the Labour party demanded over the weekend, or from removing it from existing services as several trade unions including the RMT rail union suggested.

“That is how you drive companies under,” they said. Plus, they added, it is “not lawful” to completely ban companies from bidding for contracts.

Another source close to a separate major UK outsourcer told City A.M. that while Interserve did not face the same crippling supply chain finance problems that Carillion did, its debts may be “even worse” than the anticipated £650m, as that was merely the company’s end-of-year estimate.

Should Interserve go bust, they added, most of its contracts would be “very easy to transfer over” because they are simple services contracts such as cleaning and school dinners.

Since Monday, Interserve’s market value has slowly nudged back to 12.81p, but it remains nearly 90 per cent down on a 52-week high of 125p.