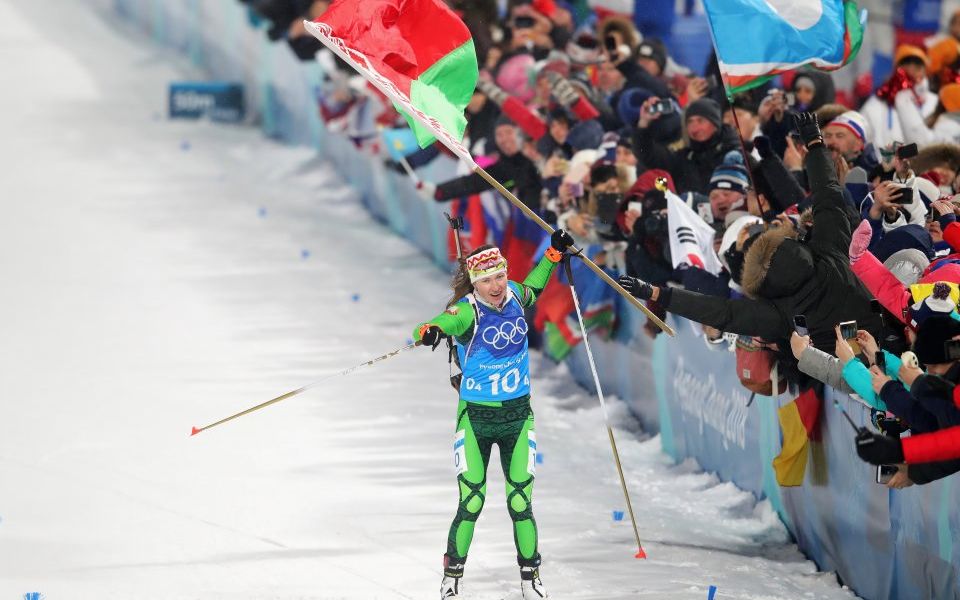 Grocery chain Eurotorg today announced plans to float on the London Stock Exchange in what would be a first overseas listing for a Belarusian business.

Eurotorg is the largest grocery chain in Belarus with a market share of approximately 19 per cent of the food retail market.

The float will mark the first overseas listing for a company from Belarus which gained independence from the USSR in 1991.

The float is expected to raise at least $300m (£227m) with part of the proceeds used to pay down the company’s foreign currency debt.

Chief executive of Eurotorg Andrei Zubkou said: “Eurotorg is the undisputed leader in the Belarusian grocery retail market, and a pioneer in the nationwide roll-out of modern retail formats and online grocery shopping.

“We believe that now is the time for Eurotorg’s exciting growth story to become better known among international investment audiences.”