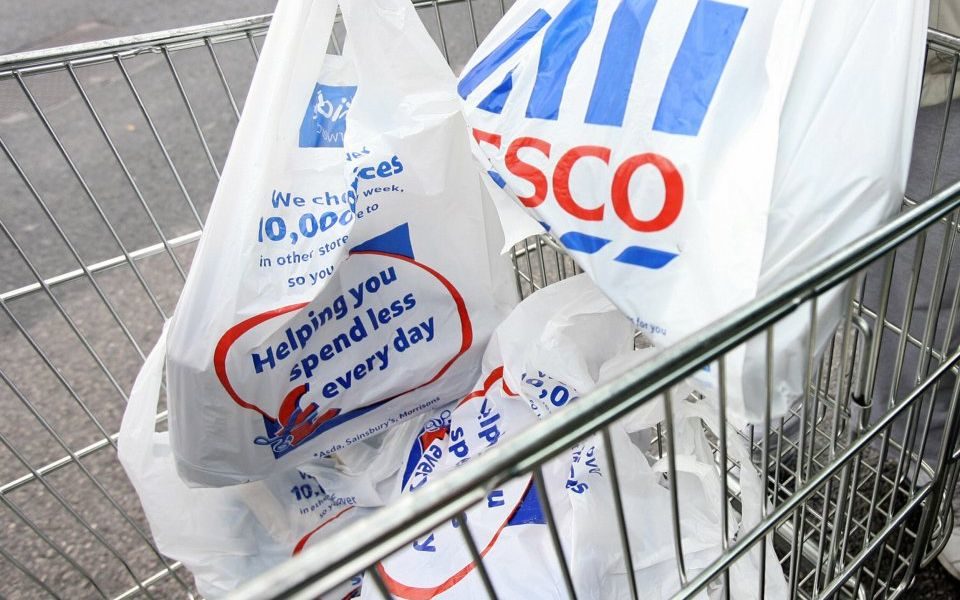 It wasn’t only children who traditionally looked forward to Christmas: time was when Yuletide sales could be guaranteed to give a substantial boost to Britain’s retailers.

A slew of dismal results published today showed Christmas figures sharply down for a number of household names including M&S and Debenhams, in what the British Retail Consortium said was the worst Christmas since the recession a decade ago; the bad news was topped with John Lewis, while still slightly up year-on-year, hinting it might not pay out its staff bonus for the first time since 1953.

So difficult are the current trading conditions for Britain’s beleaguered retailers, with footfall sharply down as former customers move online, that Christmas miracles were not anticipated in 2018, and in some ways today's poor figures represent an efficient managing of expectations. Yet one set of results did buck the downward trend: that of Tesco, where like-for-like profits were up 2.2 per cent in the Christmas period; trading was described by the company as ‘strong’.

Tesco, of course, is Britain’s leading grocer, not a department store. Yet it is nonetheless worth examining why it has been able provide a bright spot in an otherwise gloomy retail scene.

When former Unilever veteran Dave Lewis took over in 2014, it was nursing wounds from an accountancy scandal and overambitious expansion. Yet over the last four years Lewis has focussed with laser-like approach on the company’s core UK food market, disposing of foreign assets and cutting back on product lines. His determination to improve the company’s reputation among both customers and suppliers has drawn the praise of analysts, and his intense ambitious to simplify the business is a testament to the fact that Tesco can now boast its best Christmas showing in a decade.

Heading into the New Year, challenges still remain for Tesco, which faces market pressure from its German discounting rivals Aldi and Lidl as well as the threat of a merger between Sainsbury’s and Asda. But despite the wrath of rising costs and increased competition, today's sales growth proves Lewis has much to show for his turnaround plan so far. As many retailers begin to embark on make-or-break turnaround plans of their own, they could do worse than take a hard look at Tesco’s back-to-basics transformation and see if there is a Christmas lesson to be learned.