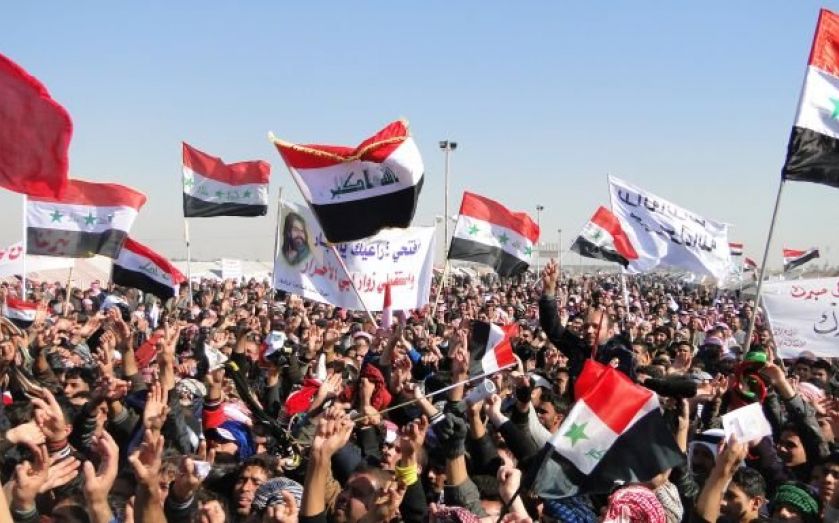 Iraqi Prime Minister Nouri Maliki is the real cause of the deep schism forming between Sunnis and the Iraqi government, according to Sunni rebels and refugees in the north of the country.

They say that Isis is being portrayed as the main propagating force behind the rebellion, when, they claim, it is in fact a more general dissatisfaction among Sunnis with the Shia-led government.

“I want to say to America and the world that this is not an Isis revolution: this is a Sunni revolution,” one of the rebels said to BBC reporters this morning at Irbil in the north of the country. “We ask the EU and America to support the Sunni people. We are not terrorists.”

Last week, Maliki's spokesman Zuhair al-Nahar announced that the west should immediately support the Iraqi government's military operation against Isis. "Our focus needs to be on urgent action – air support, logistic support, counter-intelligence support to defeat these terrorists who are posing a real danger to the stability of Iraq, to the whole region," he said to the BBC Radio 4 Today programme.

But according to a report by Rudaw, refugees from the towns of Tikrit and Samarra just north of Baghdad also claim that the world is incorrectly labelling Isis as responsible for the fighting.

They said that what is actually underway is a Sunni revolution to liberate Iraq from its Shiite leader. “Isis is a facade,” according to a refugee called Thaer. He added that just five per cent of Sunni fighters confronting the Iraqi forces are members of Isis, and that other Sunnis are feeling misrepresented by international coverage.

Another refugee said that the Isis mission was an invention by the Prime Minister to detract from the real issue of Sunni dissatisfaction and gain international support. “For him, every Sunni is a member of daash,” he said. “He declared us to be the enemy.”

Daash is the local term for Isis.

Mailicki, the two-term Prime Minister, and his State of Law Alliance performed well in the 30 April parliamentary elections, the results of which were certified on 1 June. They won 92 seats directly and were able to count on at least 10 to 20 further seats held by close allies, which was more than their Shia opponents received.

Competing as an MP in Baghdad, Malicki won 721,000 votes, which was considerably more than any other Iraqi politician.

US Secretary of State John Kerry is currently visiting Iraq in an attempt to push forward a united Iraq and encourage leaders to stand united against the Islamist group.