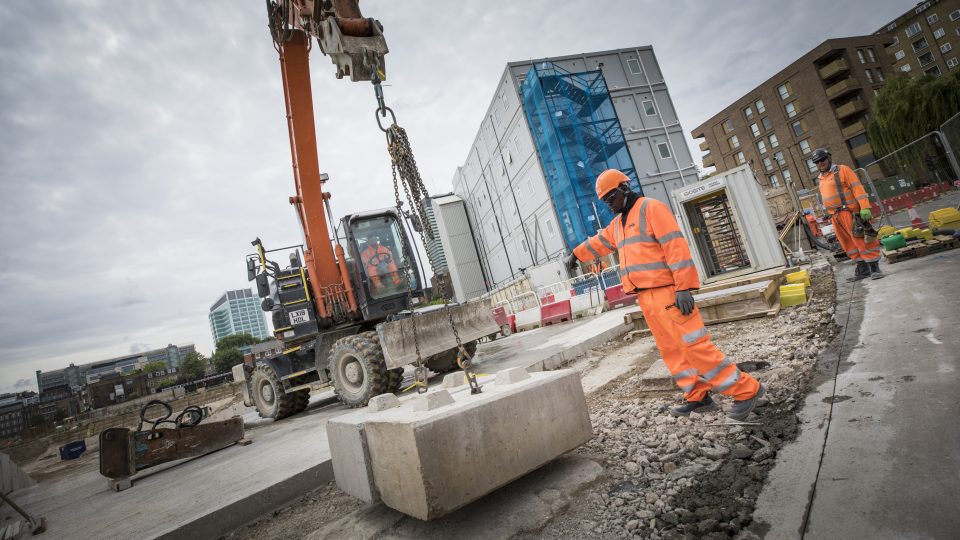 Capital spending will increase to £100bn next year, Chancellor Rishi Sunak pledged today, as the government looks to make a “once in a generation investment” in its infrastructure.

The plans, which were announced as part of today’s Spending Review, will see new money for housebuilding, a “levelling-up” fund for local projects, and a new national infrastructure bank.

Sunak said that £100bn was the “highest sustained levels of public investment in more than 40 years”. It is some £27bn more than has been spent this year.

The Chancellor said that the funding would help support hundreds of thousands of new jobs and kickstart economic growth across the UK after the coronavirus pandemic.

Central to the announcement was a new £7.1bn fund to help people to build new houses, part of a new National Infrastructure Strategy published today.

The “levelling-up” fund, which seeks to deliver on one of the Conservative’s election pledges, will see £4bn made available for projects which have the support of local people.

“This is about funding the infrastructure of everyday life”, Sunak said.

Local areas can bid for funding for projects such as new libraries, bypasses and train stations as long as the developments can be completed within the current parliamentary term.

In addition, Sunak announced a new infrastructure bank, which will be headquartered in the north of England and provide financing for projects in conjunction with the private sector.

A new Treasury base will also be set up in the north to push on attempts to even out economic opportunities in the UK.

The new infrastructure strategy sets out four targets: boosting growth across the whole of the UK, putting the country on path for hit its 2050 climate goals, supporting private investment, and accelerating the delivery of infrastructure projects.

Johnson said: “The projects in this strategy will create wealth and thousands of jobs to repair some of the scars from the pandemic. We must build back better, not the same as before.”

In addition to the new developments announced today, the strategy confirms the government’s commitment to a number of policies.

British Chambers of Commerce director-general Adam Marshall said: “The launch of the National Infrastructure Strategy is an important step in overcoming the longstanding infrastructure deficit.

The commitment to improving the delivery of projects comes with a number of the UK’s biggest construction projects, such as HS2, facing lengthy delays.

It also includes a number of commitments made last week as part of the PM’s 10 point climate change plan, including.

Donald Morrison, senior vice president, Europe, at construction firm Jacobs said: “It’s good to see a long-term, sustainable, infrastructure strategy – not just for our industry, but for rebalancing the economy as a whole.

“Creating social value is vital for levelling up. We must attach outcome-focused goals to all infrastructure funding promises. Now is the time to ‘think think think’ before we ‘build build build’ to make sure we’re designing infrastructure that will be of long-term benefit to all of us all economically, environmentally and socially.”