Sumstreetsumwhere can keep Purton on road to the title 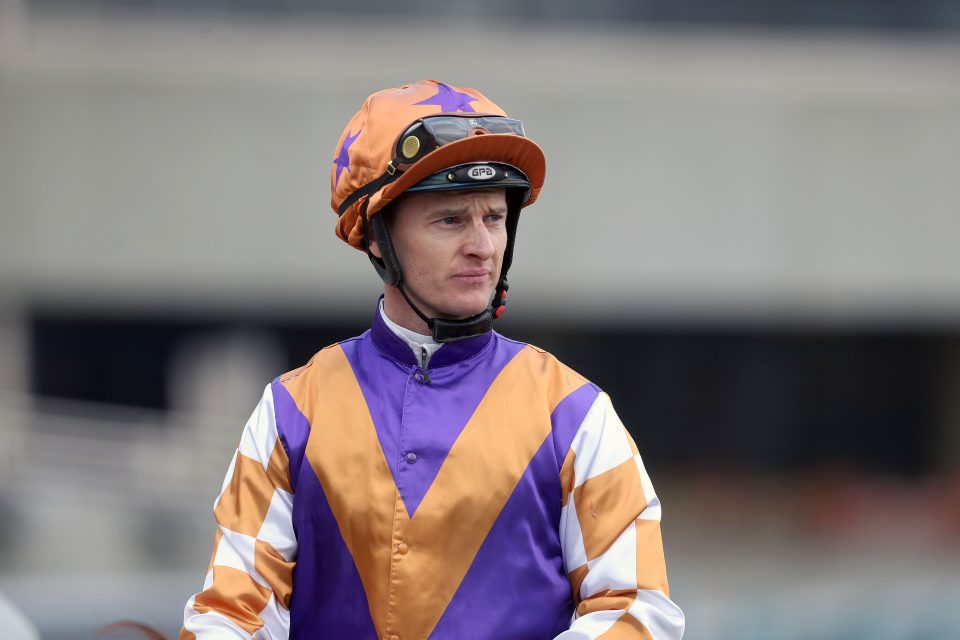 THINGS continue to ebb and flow in the jockeys’ title race in Hong Kong and it really is anyone’s guess who is going to emerge victorious.

This time last week, Joao Moreira held the narrowest of advantages over Zac Purton by one winner, but as we know in HK, things changed very quickly.

A five-winner blitz by the ‘Zac-Man’ at the Valley last Wednesday suddenly put him clear of his rival, only for the ‘Magic Man’ to hit back with a treble at Sha Tin on Sunday cutting the deficit back to one in the Australian pilot’s favour.

There can be no dispute, however, that the reigning champ Purton is the ultimate master at Happy Valley.

His record on the tight and tricky circuit is staggering.

Moreira, on the other hand, has only had 28 winners from 211 mounts.

While the Brazilian has a full book of rides on the nine-race programme, Purton surprisingly only has half-a-dozen mounts, but still most have winning chances.

Last start winner Compassion Star will be at the forefront of the betting, despite an awkward draw in the Mount Kellett Handicap (1.15pm), while the likes of Victoriam in the Cheung Lin Shan Handicap (2.45pm) and hat-trick seeking Tangmere in the D’Aguilar Peak Handicap (3.50pm) will be difficult to beat.

All should go close to extending Purton’s tally, but his best ride of the afternoon could be SUMSTREETSUMWHERE, who lines-up in the Pottinger Peak Handicap (12.15pm) over the extended mile.

The five-year-old bounced back to near his best when a gallant third over course and distance last month.

Having already won over the track and trip from a 16-pound higher mark last season and with a low draw now in his favour, he looks ready to win again.

Purton taking over in the saddle and he should be bang there at the finish.