The Sultan of Brunei has made the country's first investment in a UK listed company, ploughing £20m into Graze backer Draper Esprit 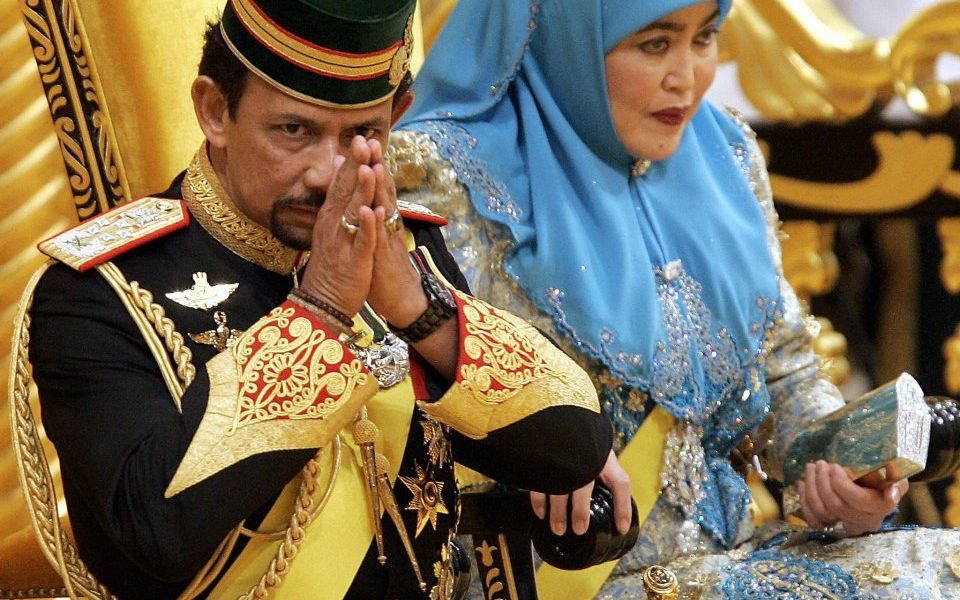 The Sultan of Brunei, Hassanal Bolkiah, has made the country's first investment in a UK listed company, writing a £20m cheque through the sovereign wealth fund Brunei Investment Agency (BIA) for venture capital firm Draper Esprit.

Draper, which has backed businesses including snack box delivery firm Graze and digital bank Revolut, announced last week that it would raise £115m through a share placing.

BIA now holds around 6.65 per cent of Draper, while Quilter – the soon-to-be-listed wealth management arm of Old Mutual – took a stake of around 7.5 per cent.

Read more: Graze backer: It's 'funny' we made the same profit as Marks & Spencer

Draper said last week that it would use the new cash raised to invest in more early-stage European tech companies.

Before the fundraise, the firm had around £570m in assets under management.

Bolkiah, who has previously been ranked as one of the world's wealthiest individuals and is the 29th sultan of the tiny Borneo nation, owns a mansion on Regent's Park. BIA also owns the Dorchester Collection, which operates luxury hotels such as The Dorchester and The Beverly Hills Hotel.