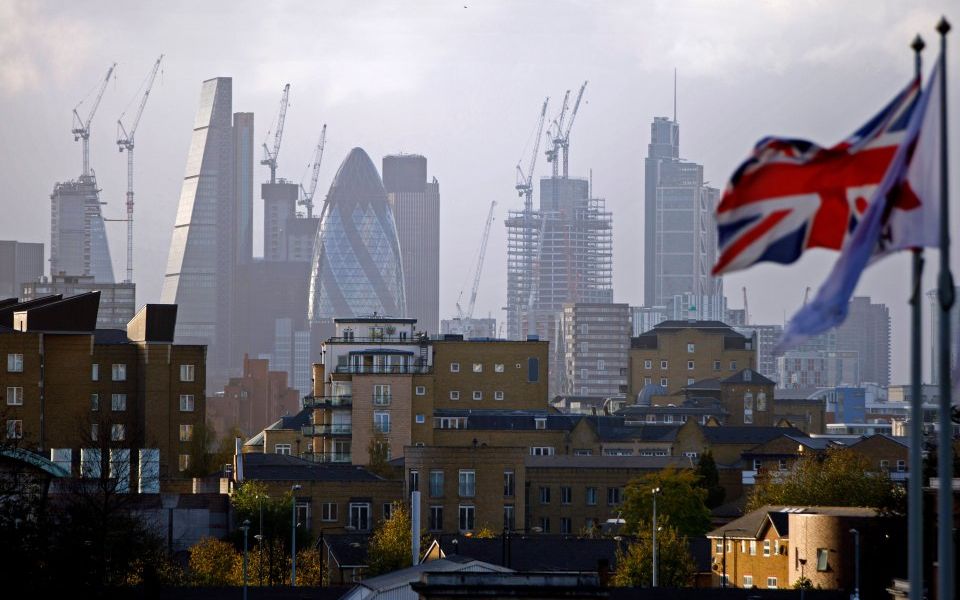 Stobart Group’s second-biggest investor has called for the resignation of the company’s chairman amid ongoing battles within the top levels of the firm.

Neil Woodford has said that Iain Ferguson should step down as chairman of the infrastructure group, expressing his support for Philip Day to take over.

Woodford is a supporter of ousted chief executive and founder Andrew Tinkler, who was fired from the company board last week after facing accusations concerning a breach of contract and efforts to destabilise the company.

As chairman Iain Ferguson has faced strong opposition from Tinkler, who has said he will vote against Ferguson’s re-election to lead the company at the upcoming annual general meeting later this month.

In a statement Woodford said: "My considered view is that the Stobart Board now needs a new chairman to restore stability and to ensure that shareholder value creation continues in the manner that we have become accustomed to over the past decade or more. That is why I have recommended that Iain Ferguson, the chairman, steps down. Philip Day is my preferred candidate to come onto the Board."