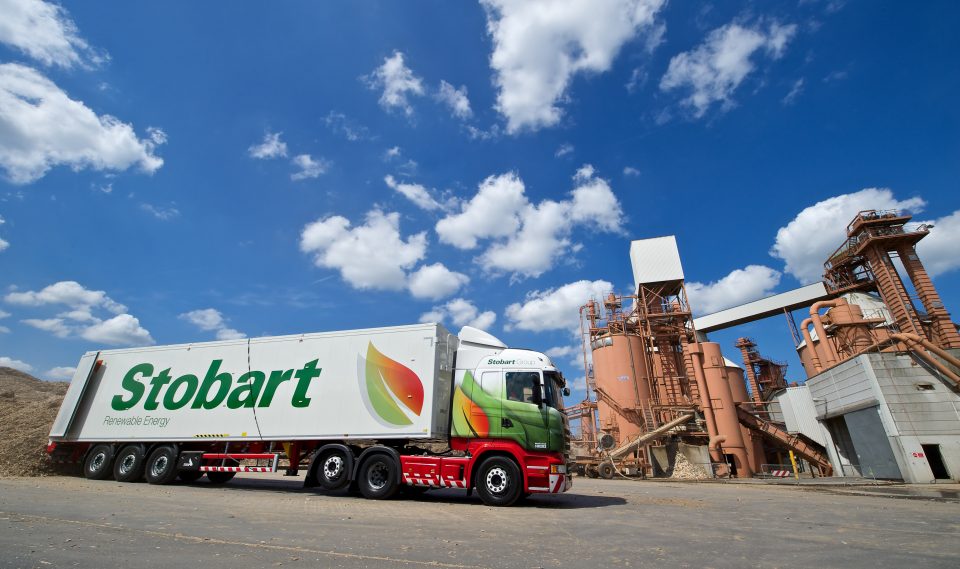 Shares in Stobart Group fell as much as five per cent this morning after the company said it would suspend its dividend in order to invest in growing its aviation and biomass energy divisions.

The Group reported strong revenue growth for the first half of the year, with an increase of over a third to £93.1m.

This increase was driven by a strong performance from London Southend Airport, which the group owns, and Stobart Energy. Chief executive Warwick Brady said both businesses had “immediate and considerable growth opportunities”.

The volume of waste managed by Stobart Energy increased by over a fifth during the first six months of the year, while the division’s revenue rose 43.5 per cent.

Overall, Stobart’s loss widened almost 20 per cent, hitting £20.9m for the first half.

“The Board has undertaken an extensive review of the capital required to fund this growth and taken the decision to suspend the dividend in order to maximise the capital available for the further development of these growth businesses,” he continued.

“We are confident that, with the planned strategic investment, we will deliver superior future returns.”

The group said it was planning to restore the dividend when Stobart “becomes significantly cash generative at an operating level”.

Shares fell over five per cent following the announcement, and were 4.39 per cent down at 117.6p by mid-morning.