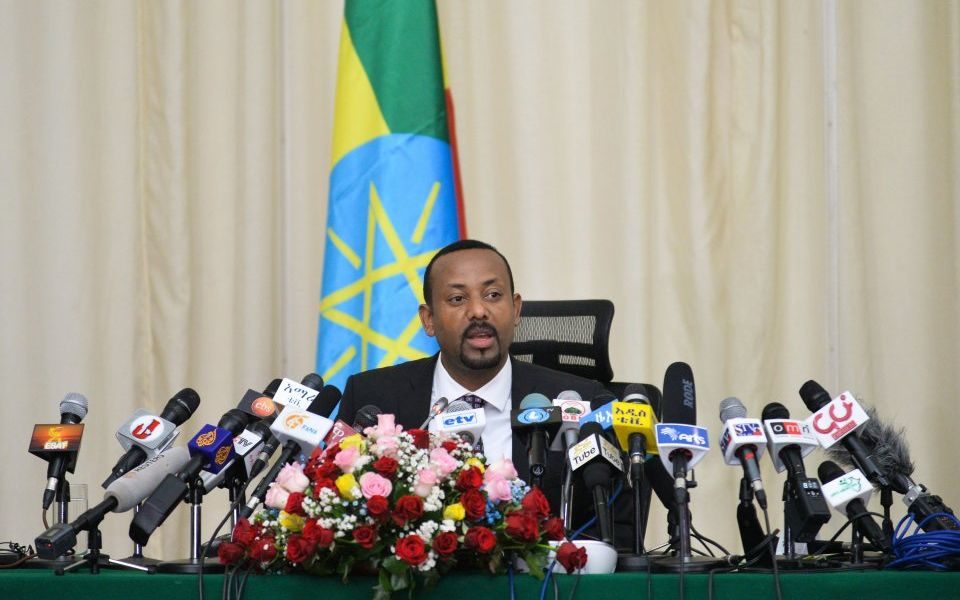 This sentiment relies on the idea is that there is a fixed amount of wealth to go round. It is nonsense – yet many, perhaps unthinkingly, believe it.

The Zero-sum Gamers assert that some nations are rich by exploiting poorer countries – perhaps through plundering their resources or making use of cheap labour. In a domestic context, they express their grievance that within Britain the wealthy take more than their “share” by charging extortionate rents and prices and paying low wages.

It is true that our economic arrangements do not always allow full free market competition to flourish. All too often, corporatist vested interests have lobbied to rig the market in ways that are to their advantage – assorted subsidies, special protections, and regulations to block new entrants and smaller rivals. “Capitalism” is therefore blamed for problems that are really caused by distortions to it imposed by the state.

Yet while it has not operated purely or perfectly, there has been a shift across the globe towards the capitalist model in recent decades.

In terms of population, the number of us in extreme poverty is down from two billion to 735m by 2015 – at the same time as the world population has been rising.

As socialism has been abandoned and the free market embraced, the rich have certainly got richer. We have seen billionaires bobbing up in the most unlikely places. But the poor have got richer too.

That is not to suggest for a moment that the mission is complete. Half of the world’s poorest live in just five countries. But to consider just one of them – Ethiopia – you will find that there is reason for hope.

A year ago, Abiy Ahmed was chosen as Ethiopia’s new Prime Minister. Since taking over, he has released thousands of political prisoners, ended war with Eritrea, and, despite the country’s troubled history with democracy, promised proper elections in 2020.

“My economic model is capitalism,” he says. And rather than seeing the west as the enemy, as so many other leaders of developing countries do, he is keen to attract foreign investment.

“We are committed to opening up the economy,” announced Ahmed at Davos in January. He added that his country believed in free trade and “had a sense of urgency about joining the World Trade Organisation”.

Part of that opening up policy has meant privatisation measures, which include selling a 49 per cent stake in Ethio Telecom, Ethiopia’s state telecoms provider. Energy, shipping, and sugar are other candidates for the same treatment.

Often, privatisation is dismissed as a chance for governments to make a quick buck at the expense of their citizens. But Abiy has stressed that his priority is not raising money but to open up the monolithic state monopolies to competition. And it’s already having an impact.

“Hundreds of websites, blogs and satellite-TV channels have been unblocked,” since Abiy took over, according to The Economist. “For the first time in 13 years there are no journalists in prison; no fewer than 23 publications and six privately owned satellite channels have been given licences by the Ethiopian Broadcasting Authority since July.

Other positive changes are on the horizon. A domestic stock exchange is to be established, women and young people are being given greater opportunities, and Ethiopia is starting to look outwards.

This is not to pretend that the road forward will be smooth or easy. Abiy has survived an assassination attempt. He also averted a military coup – by being rather charming to the soldiers who turned up and engaging them in a respectful discussion about the political situation. Generally he seems very popular – but that also carries dangers of impatience and expectation management.

So perhaps he will fail. But if so, his success so far demonstrates the potential for others to follow.

It is often suggested that the free market is losing in the battle of ideas. But that is a parochial assessment. Globally and in individual countries, we can see the overall advance.

Under the Communist regime of Mengistu Haile Mariam in the seventies and eighties, Ethiopia suffered genocide – the mass murder of political opponents and starvation resulting from the collectivisation of agriculture. The contrast with the direction that the country is now taking could not be greater.

Read more: Capitalism has made the world a better place, yet still it is under attack

So if philosophical arguments about property rights and individual choice are not enough to persuade you of the moral case for capitalism, then consider where Ethiopia is heading – and where it is coming from.

Whatever Gekko might tell you, capitalism is not a zero-sum game.