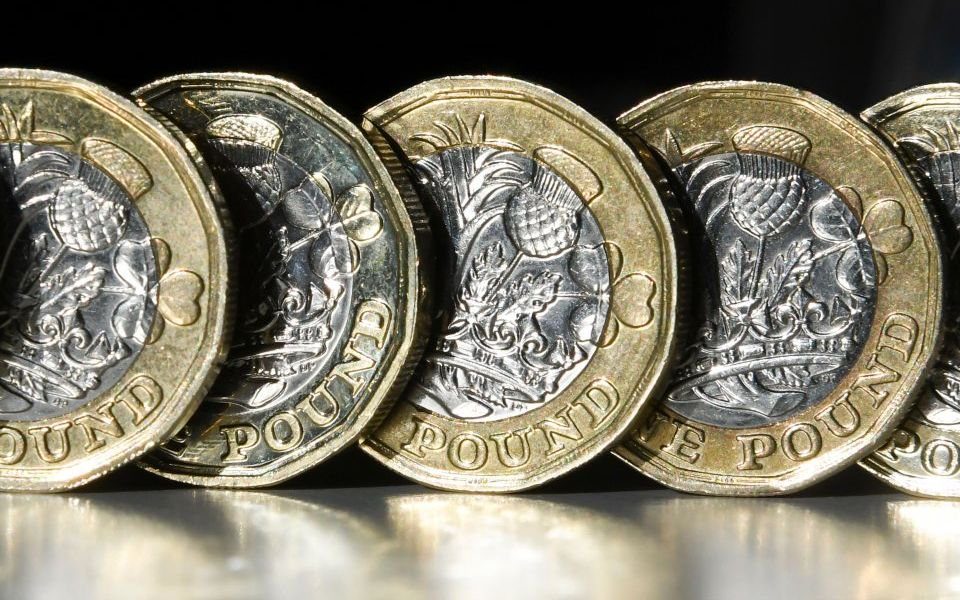 Sterling took a hit this morning as it emerged Theresa May has ruled out seeking a long Brexit delay from the EU.

Downing Street said the Prime Minister will only request a short extension to Article 50, likely to the end of June, as the UK tries to avoid crashing out of the bloc on 29 March without a deal.

The pound slipped as much as 0.3 per cent as markets reacted to the fresh uncertainty over the timeline for Brexit, falling to $1.322.

May will write to European Council president Donald Tusk to request the delay, with reports of possible ministerial resignations if the extension becomes prolonged.

“With reports circulating that the cabinet is pressuring Theresa May to abandon plans for a long Brexit delay request, instead insisting that she ask the EU for a three-month extension, sterling was feeling anxious,” said Connor Campbell, financial analyst at Spreadex.

“That there are also rumours the PM will be forced to disclose her resignation date aren’t helping matters.”

“For May to request such a short delay, she must think there’s a good chance of her deal eventually passing. However, what happens if UK lawmakers don’t budge come summer? Another delay after that may be impossible for technical reasons, if the UK doesn’t participate in the upcoming EU Parliament elections,” he said.

He posited that a short extension makes a no-deal Brexit more likely, whereas a longer extension would boost hopes for a second referendum or a softer exit from the EU.