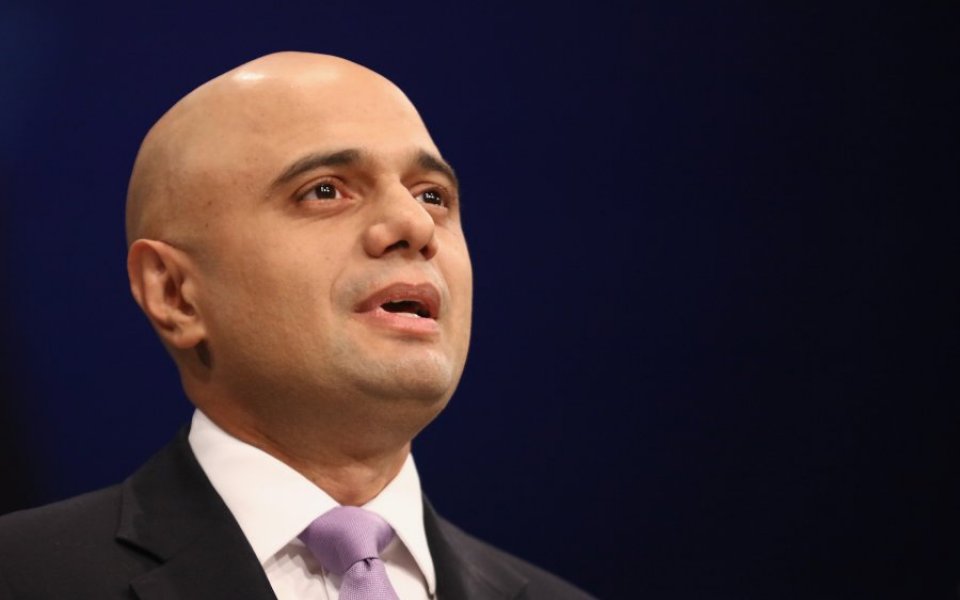 Business secretary Sajid Javid rejected calls for higher tariffs on Chinese steel today, less than one week after signing a letter with his counterparts from France, Italy, Germany, Poland, Belgium and Luxembourg demanding that the European Commission "use every means available and take strong action" in response to "unfair trade practices".

Javid told MPs on the Business, Innovation and Skills (BIS) Select Committee that the UK government opposes efforts by some EU countries to lift the so-called lesser duty rule, which currently prevents the European Commission from imposing higher tariffs on China.

"A responsible government would look at the impact overall to British industry and British jobs," Javid said. "If duties are applied that are disproportionate, it would have an impact, in Britain and elsewhere, on the consumers of steel as well.

Javid added that many British companies "would tell you if duties got out control, were much, much higher, then it would cost them jobs and growth and it would certainly cut their exports".

"I think to go further, much further, might sort of, in the short term, sound like a way to go to protect a certain industry, but we also have to remember that in the UK, as well as manufacturers of steel, there are also companies that consume steel as part of their production process, and the impact that might have onto them."

But steel industry groups attacked Javid's comments, with UK Steel director Gareth Stace saying it is "galling" that the UK government has "not taken action itself and has continued to block these changes in the EU".

"Anti-dumping measures in the EU do not currently have the teeth to halt this tsunami of dumped steel," Stace said. "The EU must follow the example of the US, by lifting the lesser duty rule which would increase anti-dumping duty levels and actually make them effective.

"Government must support the lifting of the lesser duty rule, otherwise steel manufacturing will be lost in the UK and Europe."

Javid co-signed a letter to the European Commission last week calling for the EU "to use every means available and take strong action" in response to so-called steel dumping by the likes of China and Russia, who have been accused of exporting steel at below-market prices.

"The European Union cannot remain passive when rising job losses and steelwork closures show that there is a significant and impending risk of collapse in the European steel sector," the ministers wrote.

A BIS spokesperson told City A.M.: "This government has gone far further than previous governments in voting in favour of tariffs on steel dumping and leading the charge in the EU for swifter action. We are pushing the EU for higher tariffs where the evidence supports this, such as with imports of rebar steel – the lesser duty rule (LDR) did not prevent a higher tariff being imposed.

"We have to fairly balance the interests of all UK industry and workers, not just one sector, when considering tariffs."

Stace added: "It's great that the government is saying these things. They have been for a long time, and yet nothing seems to happen. The tariff that the UK is supporting is far too low."

A spokesperson for The European Steel Association told City A.M.: We find it odd that the Business Secretary would put his name to letter saying that the commission should use all the powers at their disposal, then say this today."

But Cameron rejected Dakin's claims, saying: "We have repeatedly stood up for UK steel, including supporting taking anti-dumping measures in the EU."

Cameron added that the government is supporting public procurement for steel, reducing energy bills for the steel industry and "supporting" communities that have steel industry-related job losses.

"We recognise what a vital part of Britain's industrial base the steel industry is, and that's why we're backing it," Cameron said.