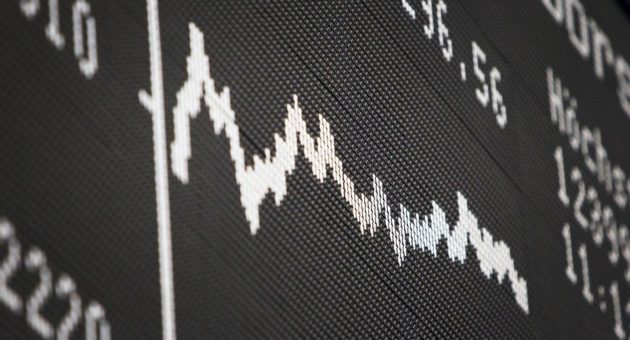 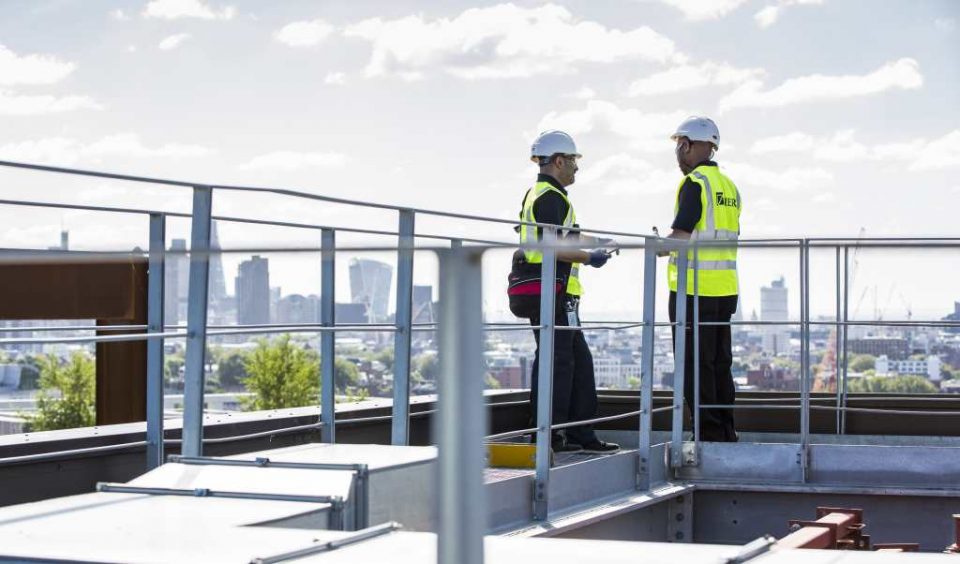 Kier Group shares spiked this morning on the news that the struggling contractor said it was making “good progress” on cutting costs.

The London-listed construction group’s stock rocketed 7.5 per cent in value in early trading, before receding to about three per cent up on yesterday’s closing price.

Kier has suffered from a mounting debt pile for the last 18 months, but assured investors it had kept net debt under control over the last half-year.

The firm said it was pressing on with a programme of office closures, outsourcing various functions and cutting jobs.

Directors expect to have got rid of around 1,200 workers by June this year, bringing £60m worth of savings for the following year ending June 2021.

It marks a successful first nine months in the job for chief executive Andrew Davies, who was brought in to replace ousted boss Haydn Mursell.

Davies was lined up to take control at Carillion a week after it collapsed on 15 January 2018.

Davies said: “The work to re-shape the group continues through the careful execution of our strategic priorities and efforts to significantly reduce the group’s cost base.

“The group is performing in line with our expectations and we continue to win work from our customers.”

It comes after Kier injected almost £164m of equity into its housebuilding arm to deal with intercompany debt, as it gears up to sell the division.

Late last year it was reported that private equity tycoon Guy Hands had made a bid for the unit, called Kier Living, thought to be below the £150m analyst valuation.