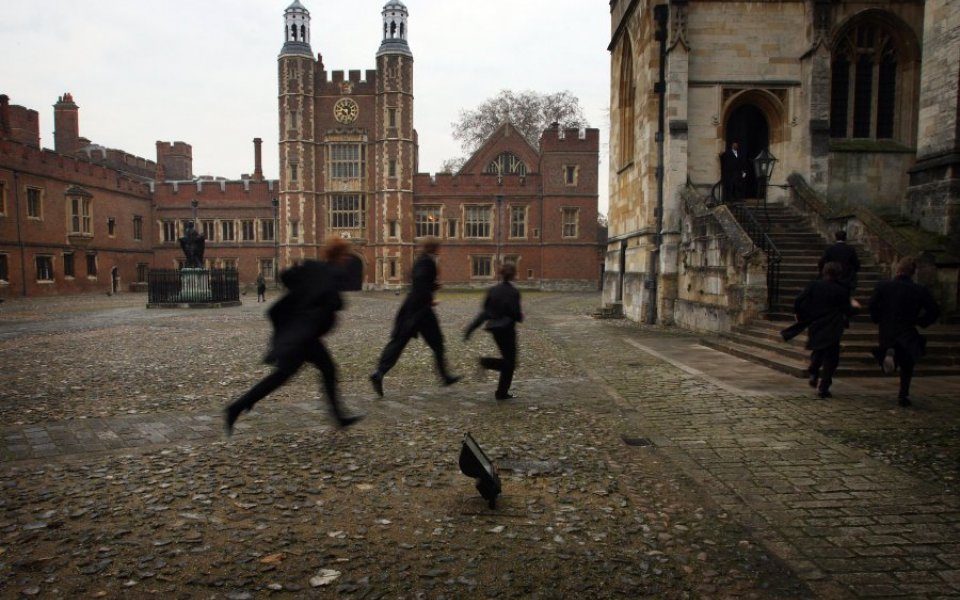 Private schools may dominate the league tables, but when it comes to how well students will perform at university, state school kids have it.

A study from the University of Cambridge has found that "for a given performance at A-level, students from independent schools were less likely to achieve a first class outcome than students from comprehensive schools. This result is particularly relevant if we consider that the implementation of the A* grade."

There are two reasons for the findings, the researchers suggest. Firstly, private school students could have less incentive to perform well at university, and were more interested in putting effort into their social life than academic work.

Read more: This is how to get students ready for the real world

Or they may have been coached and tutored at school and end up struggling when they find themselves at university.

The A* grade was introduced in 2010 to differentiate between the highest achieving candidates applying to the most oversubscribed courses and "reward greater stretch and challenge", the study said.

The study more widely found achieving an A* grade in sixth form or college tended to predict which degree classification an individual would attain when finishing a bachelor's course, in particular whether a 2:1 or 1:1 would be achieved.

Using university subject and the degree outcome, along with information on prior qualifications, prior schooling and sociodemographic characteristics, Dr Vidal Rodeiro added that STEM – science, technology, engineering and maths – subjects were an especially good indicator of what award a student would achieve at university in science-based degrees, but also social sciences, such as history or politics.