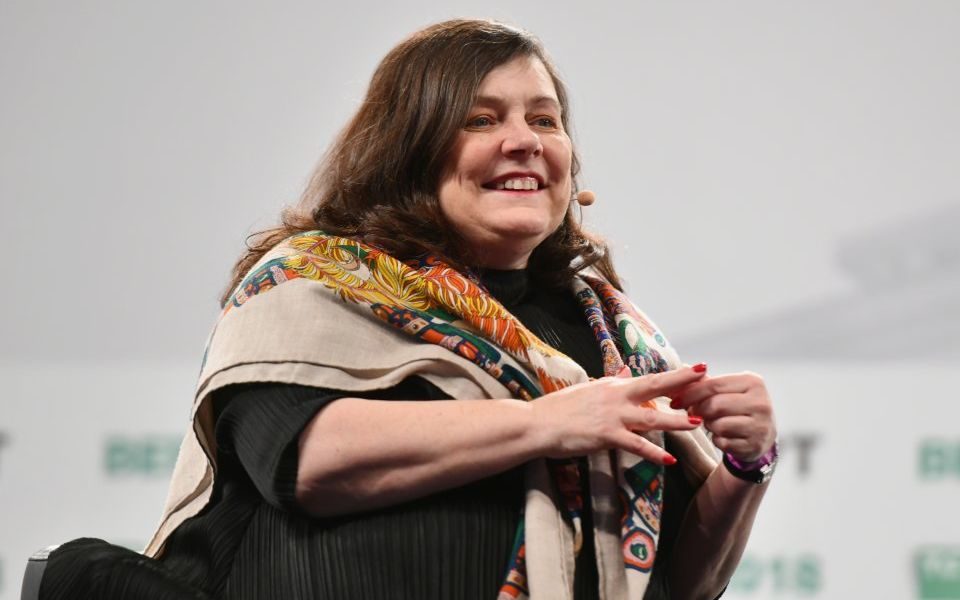 The challenger bank said £60m was provided by Merian, formerly known as Old Mutual, which included a £19m injection from Merian's equity investment firm Chrysalis. The round was closed out with £15m from Starling's sole existing investor Harald McPike.

There was no valuation disclosed as part of the funding, though the pressure is on after both of Starling's biggest competitors, Monzo and Revolut, were named so-called unicorn startups last year with valuations of more than £1bn.

Starling said the raise will fund further growth of the bank's retail and business banking products, as well as its expansion into Europe. City A.M. revealed last week that Starling Bank's chief executive Anne Boden had begun courting an Irish banking licence, starting up conversations with authorities in Dublin.

The raise comes hot on the heels of funding news from the rest of the Big Three, with Monzo recently closing a £105m raise at the end of last year.

City A.M. reported in November that Starling's remaining rival Revolut is in talks with Japanese tech giant Softbank to fund a $500m (£387.9m) round in the first half of 2019. The round would be the second time Softbank has ventured into UK fintech via its $100bn Vision Fund, having led a $440m fundraise into savings challenger Oaknorth last week.

Since launching in 2017, Starling has accrued 460,000 consumer banking accounts and around 30,000 business accounts. The fintech bank said it expects to hit 1m customers by the end of this year, a feat already achieved by its rivals.

However the bank is making strides ahead elsewhere, with its banking-as-a-service infrastructure already taking in a number of institutional clients. Starling also opened up euro currency accounts last week.

"Building our platform and launching in the UK to provide genuine choice to retail, SME and Banking-as-a-Service customers was just the first step. Our ambition is to use our technology to build a next-generation global, digital banking platform, starting with our launch across Europe this year," said Boden.

"We look forward to the support of the Merian Chrysalis team as we deliver the Starling product to a global audience."