Star Wars: The Empire Strikes Back returns to UK box office top 10 thanks to Secret Cinema 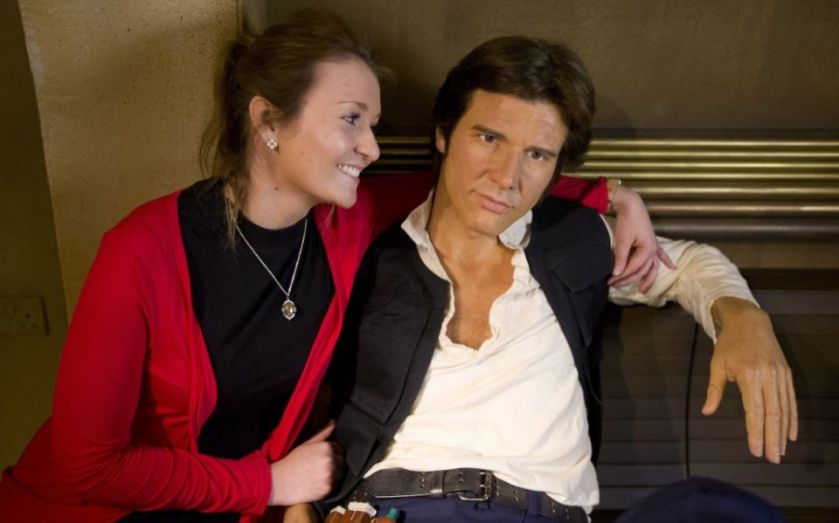 Star Wars has re-entered the top 10 at the UK box office – 35 years after it was first screened in cinemas.

The Empire Strikes Back, "episode five" in the Star Wars saga, was the eighth-best performing film in the UK this weekend thanks to Secret Cinema screenings which delivered a total take just over £300,000.

Secret Cinema provides "immersive" screenings of films, in which fans are asked to dress to a related theme and sets are designed to replicate on-screen settings.

Tickets for its The Empire Strikes Back event, the group's biggest production to date with over 400 actors, cost £78, with revenues shared with the film's distributor 20th Century Fox.

The film could continue to appear in the box office top 10 throughout the summer if interest remains high (tickets are still available), with the event playing Tuesday to Sunday for another 16 weeks.

Last summer's Secret Cinema production of Back to the Future, made £3.4m over its five-week run, despite controversy over last minute cancellations as the company struggled to complete an ambitious set on time.