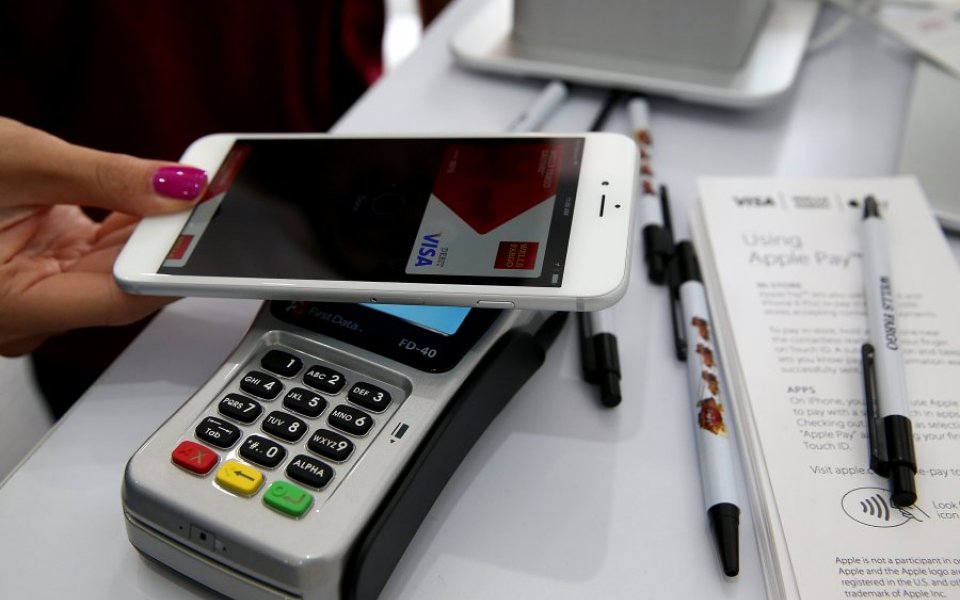 The rise of fintech is challenging traditional banks, and could even undermine their credit rating, according to Standard & Poor's.

The ratings agency expects global investment in 'non bank' financial service to be worth $24bn (£16bn) this year, double the figure in 2014.

Traditional banks are still trying to adapt to the low interest rate, and slow-growth environment and keep up with new technologies. The largely unregulated nature of the fintech sector is allowing for rapid growth, and bigger, slower institutions have struggled to keep up.

Alexandre Birry, credit analyst at Standard & Poor's, and co-author of the report said “there is little room for complacency” as “new, unregulated, and nimble fintech players are chipping away at the revenue of traditional banks,” which will ultimately erode their creditworthiness.

Birry referenced Mark Carney's speech at the World Economic Forum in Davos this year, when he said banks faced “an Uber-type situation” from the rise of disruptive new technologies, and said the threat from fintech challengers would only increase as the sector grows in the next decade.

He said the new companies, from crowdfunding sites Funding Circle and Zopa to payment processors Worldpay, Square and Apple Pay, and TransferWise, offer a better, more convenient customer experience, which has already started to change how consumers interact with banks.

At the moment, fintech is unlikely to pose economic risks to banking systems, mainly because of the comparatively small amount of loans and finance involved, but as the fintech industry grows, and banks' margins and ratings come under pressure, they could start to take greater risks to compete with the challengers, undermining the stability of the whole system.

Standard & Poor's suggests come fintech companies are so large it's only a matter of time before they enter the realm of traditional banking services themselves.

Wells Fargo, the biggest bank in the world by market capitalisation is dwarfed by the payment technology offerings from Apple, Google, and Amazon. ApplePay has a market cap approaching $700bn, more than double Wells Fargo's, which is just shy of $300bn.

Earlier this month City A.M. reported that in the UK, crowdfunding site Funding Circle was the third biggest lender to SMEs. In the third quarter, RBS lent £290m to SMEs, Lloyds lent £275m, and Funding Circle came third, having lent £91.5m, ahead of Aldermore, Yorkshire Building Society and Shawbrook.

However, while banks must “remain relevant, or [get] left behind,” it's far from the end of traditional banking. The report points out that much of the fintech sector is largely untested and has not been through a full credit cycle, and the banks can catch up, helped by their extensive customer data, and ongoing investment in improving their own technologies.