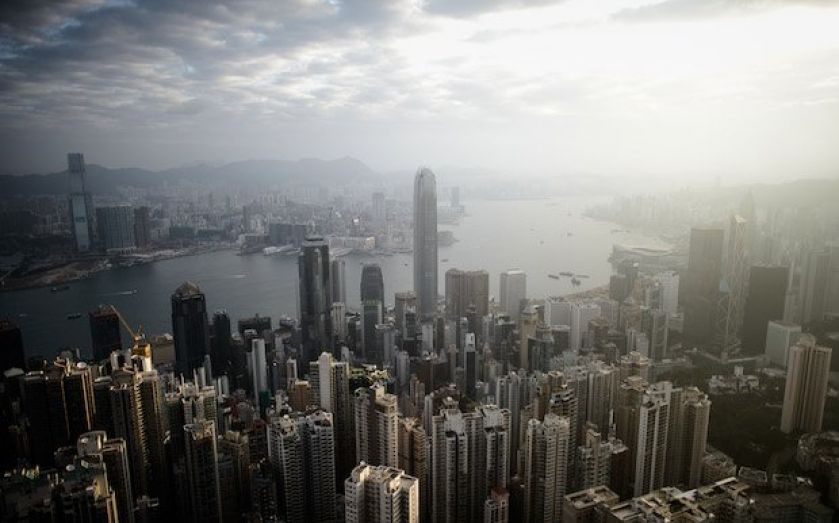 Wealth management group St James’s Place has announced a 42 per cent increase in profit before shareholder tax to £190.7m in 2013.

The group also said it’s close to making an acquisition in Asia as part of its overseas expansion, and is in “advanced talks”. In the statement this morning, chief executive David Bellamy said:

I am pleased to confirm that we are close to completing the acquisition of a well-respected adviser business which has an existing team of advisers in Singapore, Hong Kong and Shanghai specialising in the provision of financial advice to members of the expatriate community in the Far East.

He added that, subject to regulatory approval, the acquisition should be finalised in the first few months of 2014.

Despite “changing economic conditions”, St James’s has managed sustained growth of funds under management over the last five years.

As I have said recently, there is a reassuring consistency about our business…
I am confident that the growth we achieved in 2013, in both new investments and Partner numbers maintains the momentum in our business and bodes well for our future growth.

Yesterday, Nomura reiterated its “buy” rating on stock. Deutsche Bank has the same rating, with a £8.10 target price. Credit Suisse has a £7.85 target price on stock, with a rating of “neutral”.

Neil Shah, analyst at Edison Investment Research, said, following the results: "Follow the money is a mantra paying off for St James's Place management and investors."