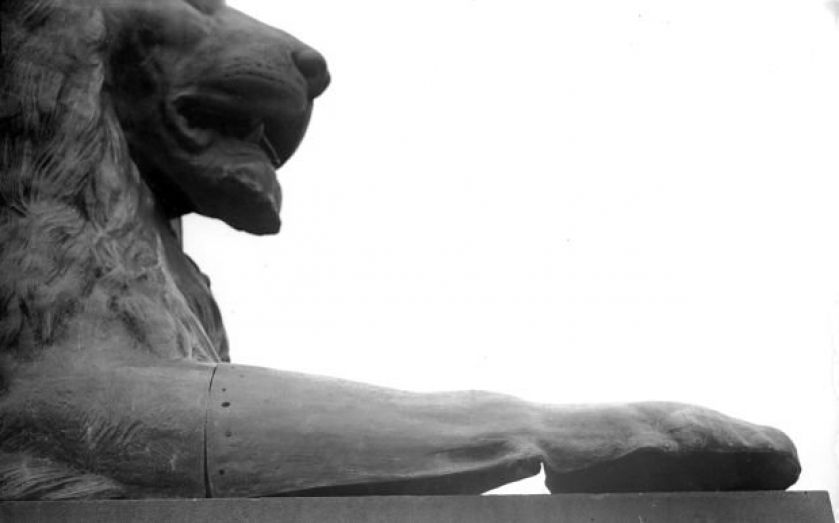 The FTSE 100 firm was boosted by net inflow up 23 per cent to £2.44bn and a 95 per cent retention rate of existing client funds.

However, SJP’s pre tax-profits fell to 82.4m, down from £90.1m over the same period in 2013. SJP said this was due to accounting changes relating to the FSCS levy in 2014, impacting immediately rather than being phased in evenly over the year, and a one-off benefit of £8.9m in 2013 from a reinsurance treaty.

David Bellamy, chief executive of SJP, told City A.M. the company had good momentum going into the second half, with confidence in its continuing target of 15 to 20 per cent annual new business growth.