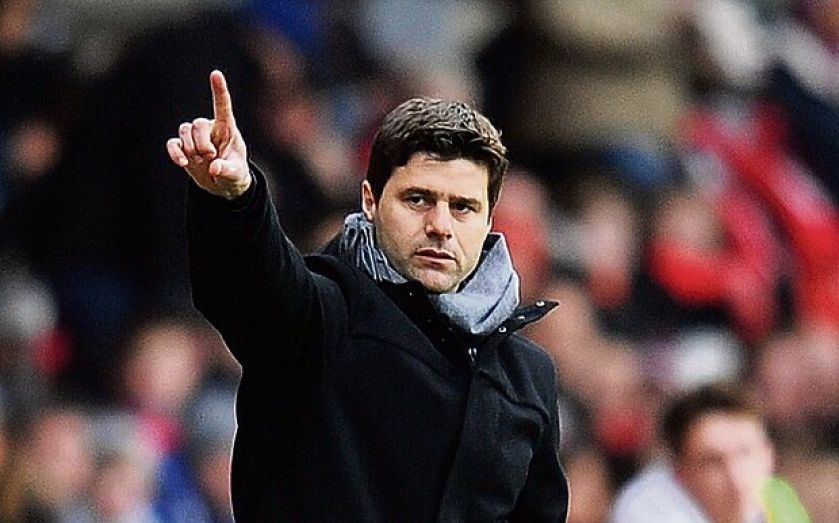 TOTTENHAM are confident of appointing Mauricio Pochettino as their new manager this week, after chairman Daniel Levy last night offered the Argentine a three-year contract to swap Southampton for White Hart Lane.

With one year remaining on his current deal, Saints are expected to make a last-ditch attempt to persuade Pochettino to stay with a contract offer of their own.

But the 42-year-old has grown disillusioned with life at St Mary’s since the departure of executive chairman Nicola Cortese in January, who was instrumental in his appointment from Espanyol in 2012.

Spurs have been on the hunt for a new boss since Tim Sherwood was sacked earlier this month having only succeeded Andre Villas-Boas in December. Dutchmen Louis van Gaal and Frank de Boer originally emerged as contenders to lead Spurs into the 2014-15 season, even before Sherwood had been dismissed – much to his annoyance.

But Spurs issued a statement at the end of April adamant no-one had been approached to become their new boss after De Boer claimed the north Londoners had made contact with his current employers Ajax, while Van Gaal has since joined Manchester United.

But Pochettino has now emerged as the No1 target at Spurs, with the club’s hierarchy impressed by his approach that led Southampton to finish eighth in the Premier League and helped turn World Cup-bound Rickie Lambert, Jay Rodriguez and Luke Shaw, as well as Jay Rodriguez into England internationals.

Rodgers has been rewarded for returning Liverpool to the Champions League for the first time since 2009 and steering the Reds agonisingly close to a first league title since 1990.

“I am both humbled and privileged to be offered the chance to extend my stay at this great club,” said Rodgers, who arrived at Anfield from Swansea in 2012.

“I am very happy to build on the foundations we have built over the last two years and now we move on to the next phase, which I believe will be as exciting, challenging and rewarding.”