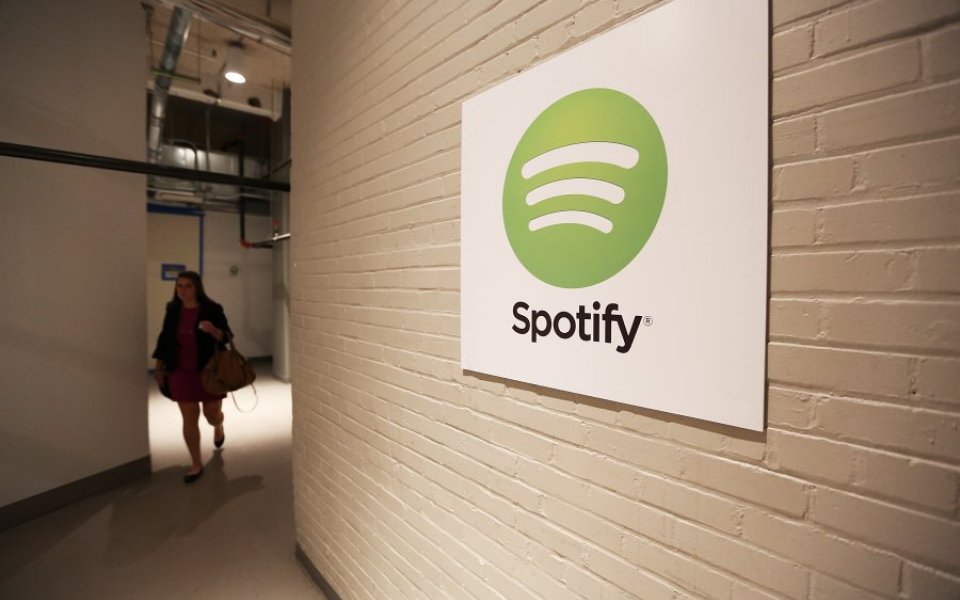 Spotify has acquired two startups, one specialising in voice messaging and the other in music discovery, in the fight against new rival Apple Music.

New York-based Cord Project, founded in 2014 by two former Google employees, has one million users of its flagship app Cord. Soundwave is a Dublin-based startup founded in 2012. It boasts 1.5m downloads in 190 countries.

Both were acquired for an undisclosed sum and each backed with under $3m seed and early VC funding.

“The acquisitions of both Cord Project and Soundwave give us the opportunity to bring two extremely talented and like-minded teams into the Spotify family. We’re excited to welcome them on board, and are looking forward to their contributions in shaping the future of music engagement.”

Apple music revealed it has already grown to 10m subscribers in the six months it's been available, almost half Spotify's paying subscribers. Spotify counts 75m active users, including those using its free ad-funded service. 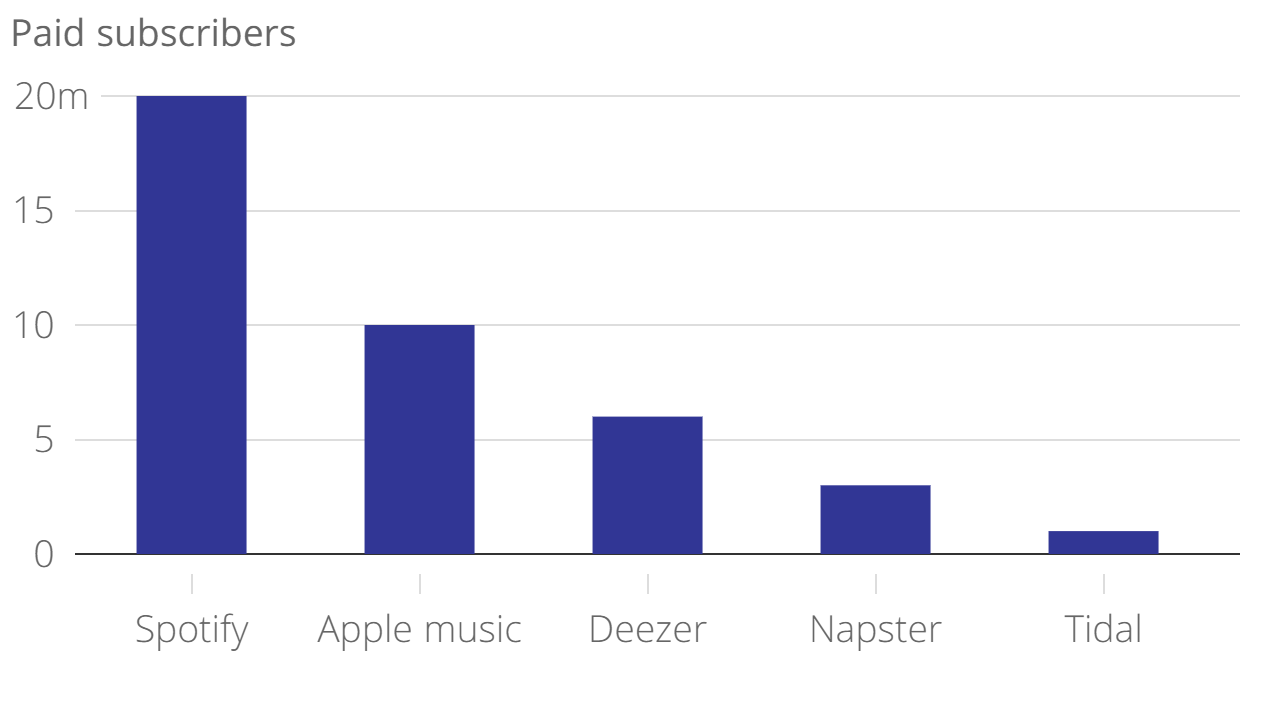 At the same time, Deezer, the third biggest music streaming platform, has raised $100m in new investment after ditching plans to IPO last year. The series E round of funding was led by Access Industries and telecoms firm Orange also participated.

“The additional funding will allow Deezer to consolidate our position as a leading global, independent audio streaming service and expand our offering to music lovers around the world,” said chief executive of the Paris-based company Hans-Holger Albrecht.