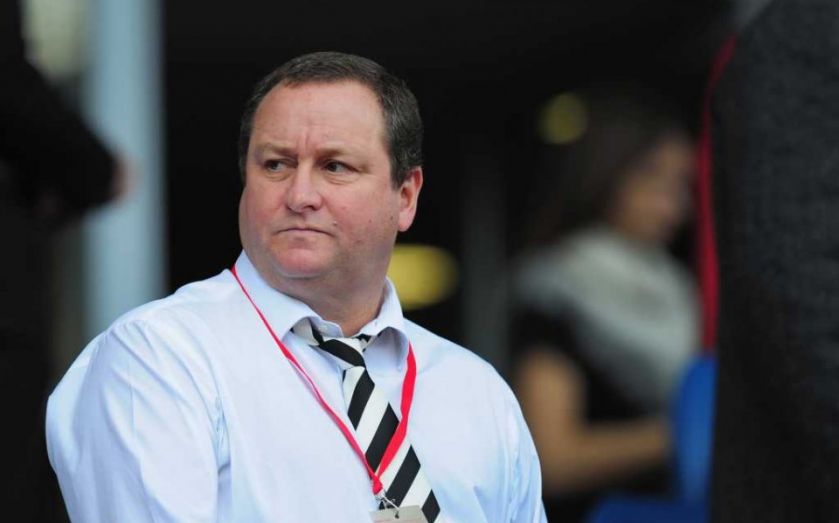 Sports Direct's put options are starting to expire. The question on everyone's lips is, did Mike Ashley's bet pay off?

The retailer, which first took a punt on the struggling department store in 2014, has gradually increased its stake in Debenhams to 16.6 per cent back via a series of put options.

A put gives the owner the right – but not obligation – to sell at a strike price by a determined date to a given party, in this case Goldman Sachs. The device is used to protect against the decline of the price of stock below a specified price.

Read more: What is a put option and how is Mike Ashley using it to bet on Tesco?

Ashley made a similar bet on Tesco, buying 23m shares – or 0.28 per cent of Tesco’s issued equity.

It appears at least one of those options has expired, leaving Sports Direct’s stake at a lower 14.3 per cent. Over the next month, a further five options are due to expire, which could take Sports Direct's total holding down to around 10 per cent.

Has Ashley's punt paid off? Well Debenhams' performance has been underwhelming for the past year although it has improved of late, not least after releasing better-than-expected results. No doubt the punt will be scrutinised by Sports Direct shareholders, who appear to have taken on an investment vehicle, as well as a retailer and brand house. 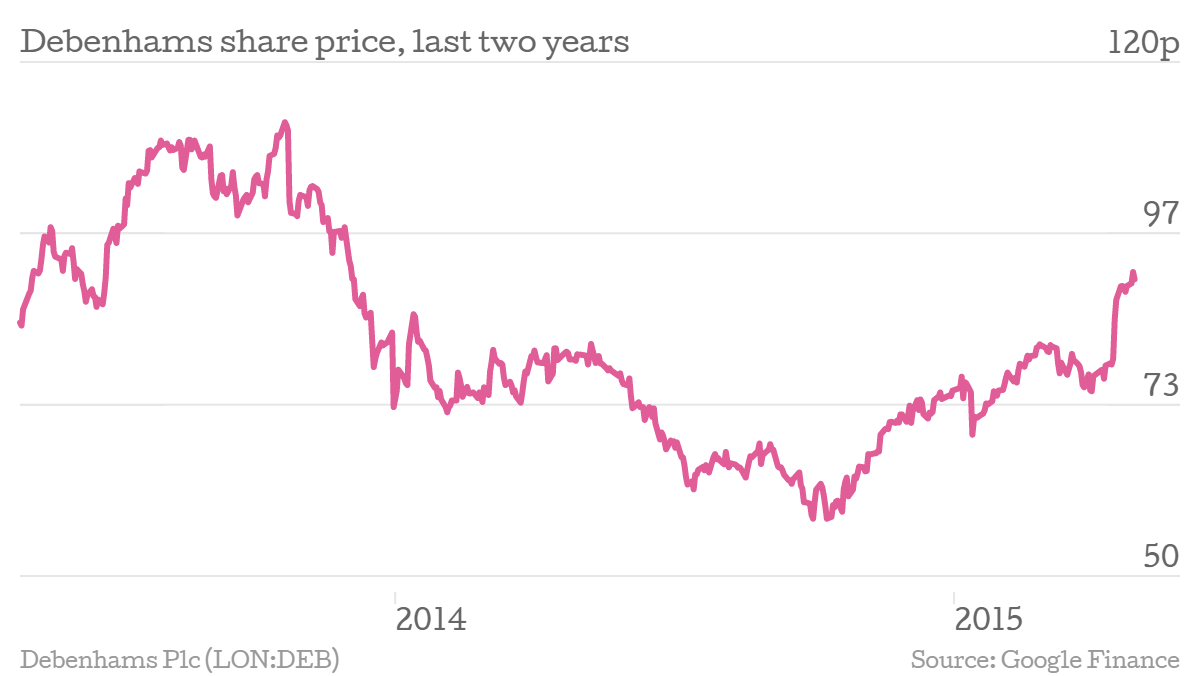 Ashley owns 175.3m voting rights in Debenhams, with 46.4m of those set to expire this year.