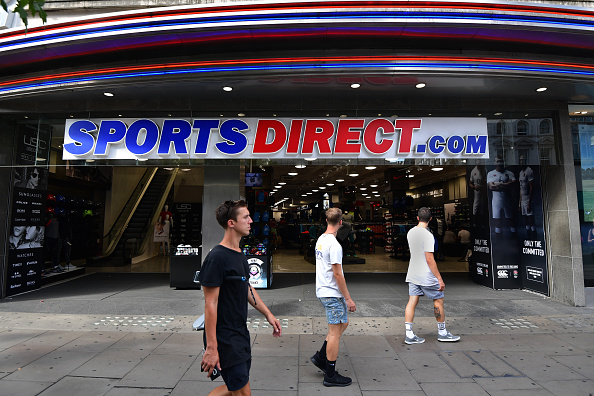 Sports Direct has notified the Business, Energy and Industrial Strategy (BEIS) department that it is tendering for a new auditor after Grant Thornton declined to be reappointed at its annual meeting last week.

Sports Direct does not have an auditor following Grant Thornton’s withdrawal from the role.

There had been speculation that Sports Direct would have to ask the government to step in to appoint an auditor today, a week on from its annual meeting.

Shareholder advisory group Pirc last week said that according to the Companies Act an auditor must be appointed by the end of the meeting where the accounts are laid.

It said that if this did not happen, the business secretary may appoint one, and a company must let them know within a week if that power needs to be exercised.

However, Sports Direct said today that this does not apply as it is running a tender process to appoint a new auditor.

A spokesperson said: “Sports Direct is currently in a tender process for a new auditor, as noted at the annual general meeting on 11 September 2019. The company will announce the appointment in due course, following the successful conclusion of that process.

“Any formal procedures, particularly in relation to the Companies Act, are being adhered to and Sports Direct can confirm it has written to the Department of BEIS under the terms of the Act.”

The Big Four accountancy firms have all indicated that they are reluctant to take on the role, either through fears of conflicts or reputational damage.

According to Sky News, Sports Direct had pleaded with the Big Four firms to take on the role over worries smaller firms will not be up to the task.