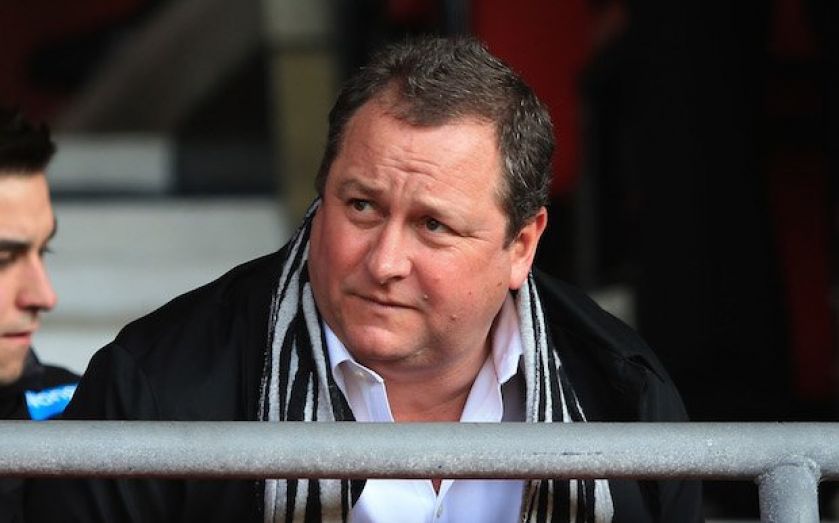 Sports Direct is initiating a third attempt to award founder Mike Ashley a bonus, after two previous attempts failed due to shareholder opposition.

The 2015 bonus share scheme provides for the grant of no-cost options of up to 25m ordinary shares in the company to 3,000 employees, including Ashley. The scheme could be worth £200m.

However, the vesting is conditional on certain earnings targets. The sports retailer said it was very confident of reaching its 2014 target of £314m.

Keith Hellawell, Sports Direct's chairman, said the company had developed a "long-term share incentive scheme which not only will continue to motivate the company's employees but which also recognises and rewards the substantial contribution made by Mike Ashley over many years".

The meeting to approve the implementation of the 2015 bonus share scheme will be held on Wednesday, 2 July. Ashley, along with the rest of the board, will not be eligible to vote.

In April, Sports Direct hit out at shareholders for failing to back a bonus share scheme that would have awarded Ashley a £70m windfall, as it posted a rise in fourth quarter sales.

“The board was extremely disappointed to withdraw the resolution,” Sports Direct chief executive Dave Forsey said.