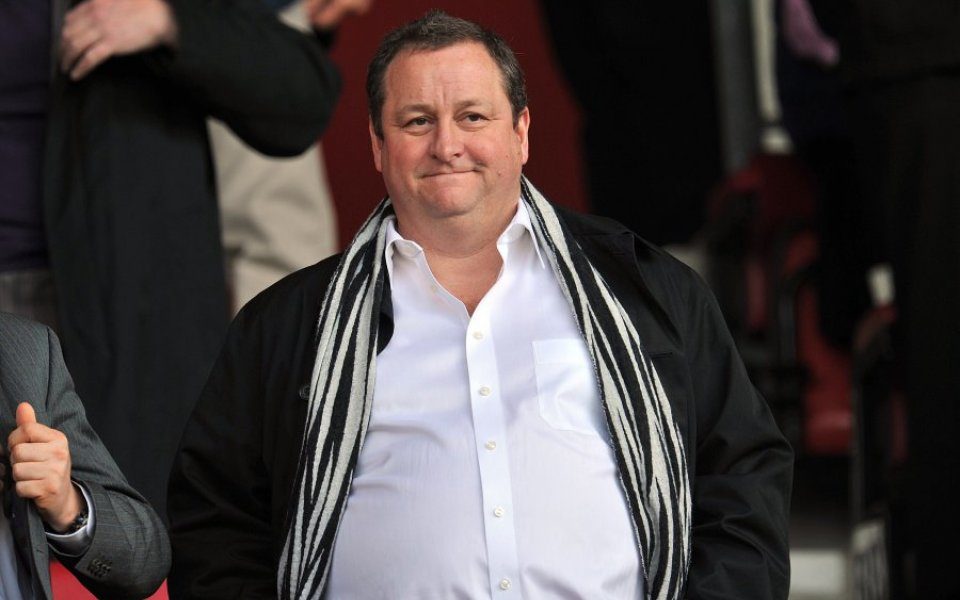 Sports Direct has been forced to issue a clarification around the role of Michael Murray at the company, after reports surfaced that he was a relatively inexperienced boyfriend of one of Mike Ashley's daughters.

The 26-year-old has been hired to head up Sports Direct's property empire – no small task given that the retailer has 470 stores in the UK and is still growing, alongside opening gym units for its fledgling gym business Sports Direct Fitness.

According to The Telegraph, Murray, who lives with Ashley's daughter Anna, has never been involved in commercial property development before.

It was reported that he had been hired as property director, however Sports Direct said in a statement this morning that while he "heads up the company's property team for the UK and internationally", he is only working on a consultancy basis.

"Michael has a consultancy arrangement with the company, is not paid a salary, and contrary to recent incorrect press reports is not a director of any company within the Sports Direct Group," the statement said.

"His remuneration is based solely on creating value, with the company's non-executive directors overseeing an independent review annually and deciding, in their absolute discretion, how much of any increased value (up to a maximum of 25 per cent) shall be paid to Michael."

This is the second statement the company has had to issue in recent weeks to clarify matters at the firm.

Last month Sports Direct broke its silence on working practices, denying claims that the company's operations were comparable with Victorian workhouse conditions. Last week it confirmed that all staff would be paid above minimum wage.