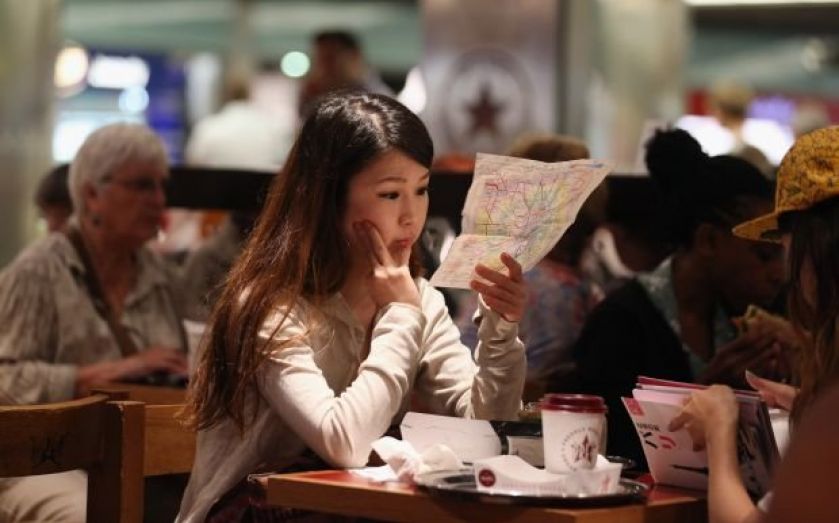 When it first emerged Transport for London (TfL) was seeking a sponsor for Tube maps back in June 2013, many jokes were made about the possibilities for stations like "Oxoford Circus" and "iPaddington".

But now the sponsored Tube map is here: TfL announced today MBNA, the contactless card provider, will have its logos plastered across the 1,300 large maps displayed throughout the Tube network, as well as on the 28 million "pocket" maps for the next year.

TfL reckons commercial activities will bring in £3.4bn over 10 years – MBNA's sponsorship will end in November next year.

It sounds like the company has had its eye on this particular prize for a while: TfL pointed out that it has been "working with [MBNA] since 2012", and that since then, more than 18m journeys have been made using contactless payment.

Graeme Craig, TfL's director of commercial development, said sponsorship is a "key part" of the organisation's commercial activities, "generating revenues that we can reinvest back into our transport network to make journeys better for everyone and also to bear down on fares".

The sponsorship will coincide with a redesigned cover for the pocket tube map. Art on the Underground has commissioned French artist Daniel Buren to design new artwork, which TfL pointed out will become "possibly one of the most widely viewed art commissions in the world". 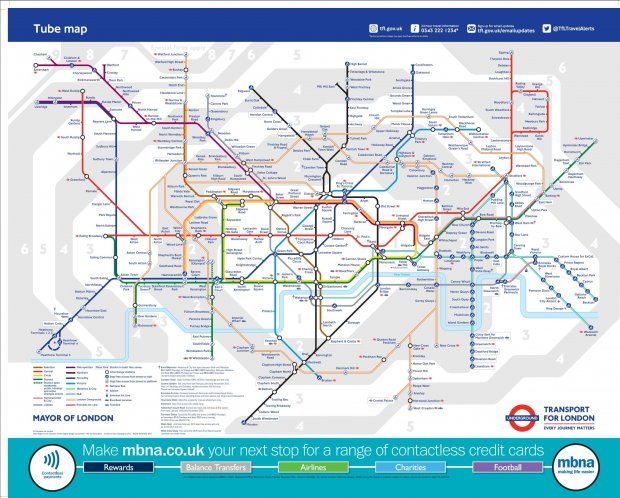 And here's a view of what could be a bleak future, by illustrator Paul Speller. Although where "MBNA" would fit, we're not sure….

Click or tap to open the map in a new window