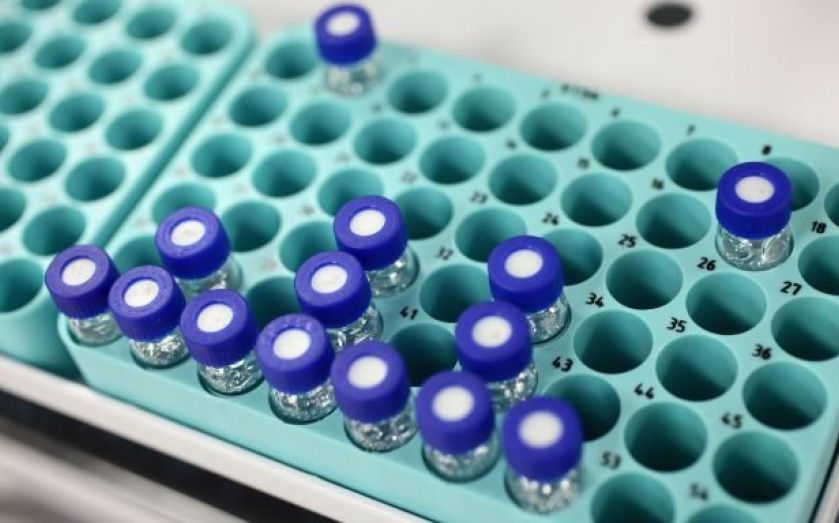 A project to increase sperm donations within the UK has just been launched by the government, in an attempt to move away from importing sperm from other countries.
The Department of Health is initially giving £77,000 to the UK national sperm bank at Birmingham Women's Hospital, before extending the project to all other parts of the country.
The number of UK-based sperm donors has been increasing over the last ten years, but it has been surpassed by a rise in demand.
The resulting national shortage of sperm has caused the UK to become increasingly reliant on imported sperm – according to the Human Fertilisation and Embryology Authority, the proportion of donated sperm that has come from outside the UK has been steadily going up, and two of the biggest contributors are Denmark and the US.
Not only that – the fertility regulator says that a 10th of IVF cycles are dependent on donated sperm or eggs, which means that a large amount of foreign DNA will be introduced to the population via this route. It has led to what has been described as the “Viking babies” phenomenon.
"In part this is because the time and resources needed to recruit UK donors can sometimes make importation more viable," the body told the BBC.
The aim is for the new sperm bank system to act as a “brokerage house”, connecting donors and recipients from all parts of the country.
"We are importing as a nation more and more sperm from overseas, without being xenophobic it kind of just doesn't feel right, it's a problem that's not going away,” Dr Allan Pacey, the chair of the British Fertility Society, told the BBC.
"Also I think there will always be some patients who, with regards to sperm donors, will want an individual that is more closely related to them in culture and language and outlook."