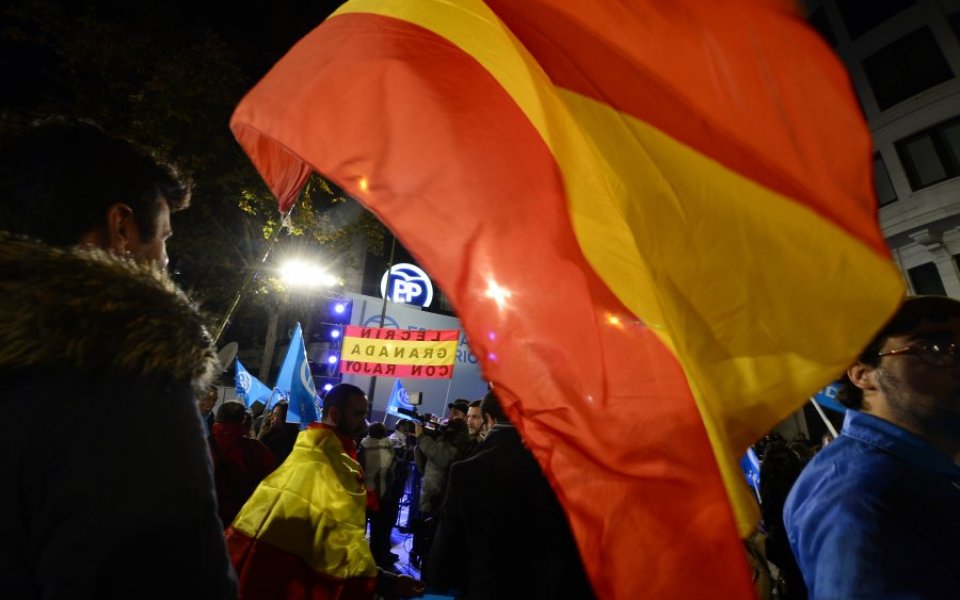 Modest winners and losers is the mixed verdict of the Spanish elections, indicating a coalition government. So has the result anything to do with lessons learnt from Spain's debt-crisis-bedfellows, the Greeks?

Spain and Greece are true Mediterranean economies, highly dependent on agriculture and tourism. Classed as two of Eurozone’s original PIIGS, they both implemented ferocious public sector cuts and are still falling short of EU targets on reforms.

Although both had bailouts, Greece's loans approximate €340bn (£250bn) while Spain only used €41bn for its banks’ rescue. Self-imposed austerity has already shrunk government deficit significantly.

GDP rankings place Spain 14th in the world, compared to Greece’s 44th, with four-times the population, standing at 47.5million to Greece’s 11.1million.

Unemployment is at a staggering 22 per cent, not far off Greece’s 26%, but there are signs of recovery. Despite a similar one per cent growth rate in 2015, this model student is showing a slim unemployment decline, a rise in the ailing property market and is predicted more robust growth of near three per cent for the coming year, whereas Greece teeters on the brink of renewed zero or negative growth rates.

The old saying “It’s the economy, stupid” was not lost on Spanish voters. Although other issues, like the separatist Catalan movement, play a part, glimmers of light at the end of the crisis tunnel have proved enough for Spanish voters not to wish to rock the boat too much.

The – albeit modest – victory of the incumbent Mariano Rajoy’s right-wing People’s Party demonstrates that the Spaniards kept their heads much better than the Greeks in the face of painful austerity, on the promise of an economic upturn.

The centre-left Spanish Socialist Workers' Party (PSOE) most blamed for the crisis, fared much better than its Greek counterpart Pasok, winning second place. Could they and PP, the ‘traditional’ parties, form the next government in a repeat of the Greek pre-Syriza moderate coalition between New Democracy and Pasok?

The leftist anti-austerity Podemos, sister-party to Greek Syriza, surged in 2014 but then declined after Syriza’s spectacular and humiliating blunders in Greece in the summer of 2015. Leader Pablo Iglesias distanced himself from ultra-radical propositions that rang alarm bells among Spaniards of a Greek-style destabilisation debâcle, securing a still remarkable third place yesterday.

Centrist Ciudadanos party, fared better at convincing Spanish voters than its Greek counterpart, To Potami, of its mix of social democracy and liberalism, securing fourth place. Both of these ‘new kids’ will demand to play an important part in the new setup.

Learning from recent Greek reckless experimentalism, Spanish voters appear to have forced an agenda of moderation, caution and co-operation among their political leaders. Coalition politics are sure to break exciting new ground in Spain.