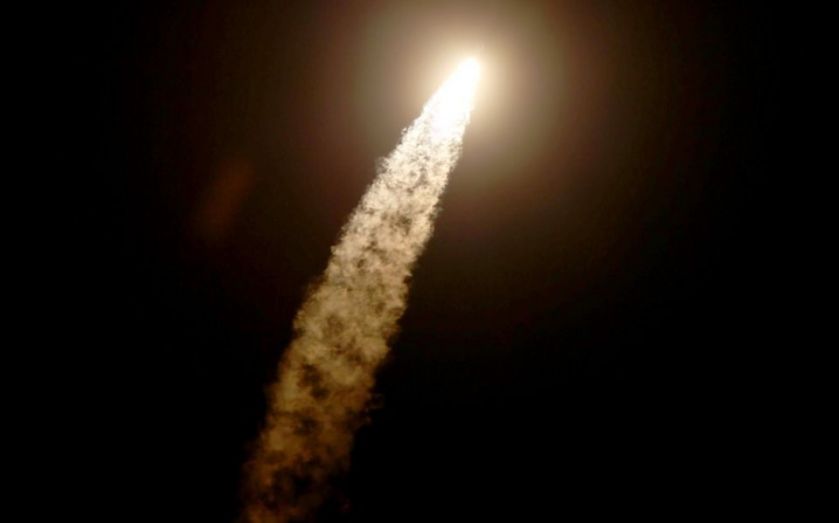 SpaceX flexed some rocket muscle today, as it attempted to show Nasa how safely it can send humans up into space via a cargo ship.

The US aerospace company, founded by billionaire entrepreneur Elon Musk, tested the abort system aboard its Dragon capsule, which it hopes to eventually use for transporting humans to and from the International Space Station (ISS).
The test took place at Cape Canaveral in Florida and aimed to show what would happen to a crewship in the event of a rocket failure on the launch pad. A dummy was placed in the craft to emulate what would happen to an actual person.
It all went smoothly, by the looks of it. The cargo ship was launched to a safe distance above the ground, and then it used three parachutes to gently lower itself into the Atlantic ocean.
It's important for SpaceX to get it right – it is one of only two companies contracted by Nasa to create vehicles for carrying humans to the ISS. The other is Boeing.
Elon Musk says he wants to send humans into space aboard SpaceX vehicles by 2017, but the company has to first prove that its rockets are installed with good enough launch safety technologies. Only then will Nasa give it the go-ahead.