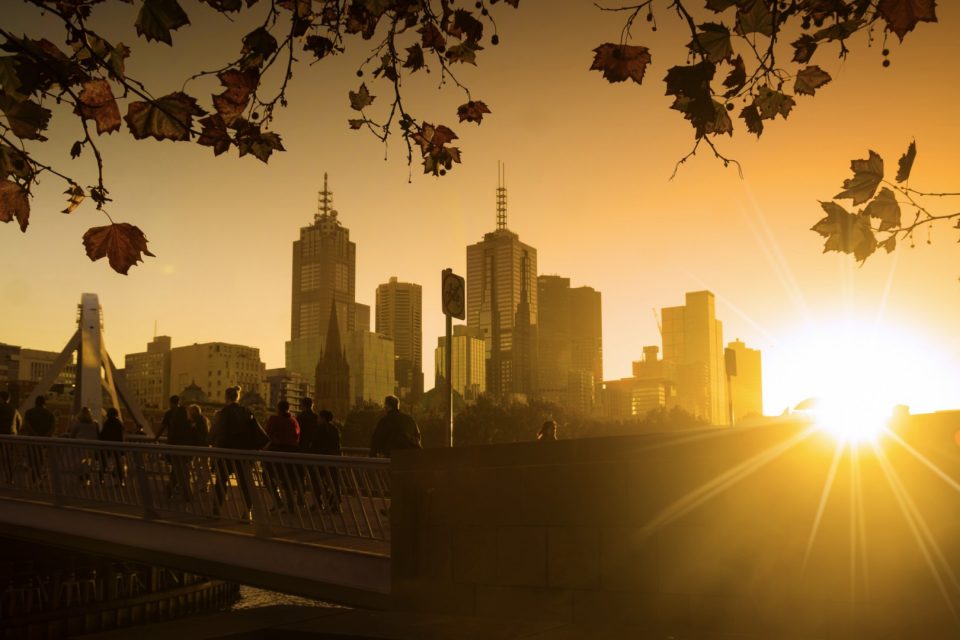 The explosive growth in Special Acquisition Purpose Company (SPAC) listings – shell companies listed on the stock exchange with the purpose of ‘reversing-in’ to another company and taking it public by the backdoor, has so far been a purely US phenomenon. However, other markets are now catching on.

The value of listings by SPACs grew seven-fold in the US last year, to more than $70bn, according to Refinitiv. This year, that astonishing full-year figure was already surpassed by the end of March.

In the UK and across Europe, investors and regulators are watching this American experiment with a kind of wary fascination. Is this something we should be doing? It looks a bit dangerous. Are we going to miss out?

Without question, equity markets get ahead of themselves when faced with something shiny and new (or at least rebranded), and there is certainly a bubble in SPACs. But that doesn’t mean there is nothing of value in their rise.

So, what lessons should we take from SPACs, and how should regulators and investors on this side of the pond be positioning themselves?

The popularity of SPACs is an intriguing alternative to the traditional IPO process. A modest-sized, fast-growing biotech company that wants to list in London to raise funds for growth, can expect a six-to-nine-month process, during which management attention will be divided between the IPO preparation process and running the company. All the while, there’s added pressure to hit the seasonal ‘IPO window’.

Alternatively, they could go to the US, reverse into a SPAC and be a public company in half the time.

There are attractions, then, for companies, management and current shareholders. The simplicity and time-saving potential that SPACs afford companies and investors is significant. The burden of diligence falls on the SPAC. But they may not always be in the best interests of the business as they do not result in a broad shareholder base built through an IPO book-building process.

A SPAC is like a single-deal private equity fund – you make the call on the quality of the managers. Then they invest in the company on your behalf. That means the company itself only negotiates with that SPAC-team, not a global and diffuse institutional investment market. Once listed, all the usual rules apply. SPACs provide a more flexible option to an IPO, driven by equity value inflation and accessible debt, not a dilution of public-market governance but should be pursued with careful due diligence.

Currently, UK listing rules make such ‘reverse-takeovers’ unattractive, but there are plans afoot that are likely to lead to change. Other exchanges, e.g., Euronext, are seeing a smaller number of SPACs.  Some are worried that London (and European) Exchanges may ‘miss the boat’.  That may or may not be true, but the SPAC phenomenon will itself disrupt the IPO market in a way that will lead to regulatory and market practice changes that could improve their efficiency.

We are headed into a difficult economic climate. Economies are loaded with debt, necessary government intervention during the pandemic, and a sharp divergence of business performance has resulted in an unprecedented economic dislocation that will require many years of capital reallocation.

Some companies will enter insolvency and the economy, while faring better than previously expected, still has a significant recovery to make. Having strong, growing companies to bolster the economic and social recovery from the pandemic will be of great importance, with the capital markets set to play a vital role. Having an alternative avenue to access capital quickly should be strongly considered but pursued carefully and strategically.