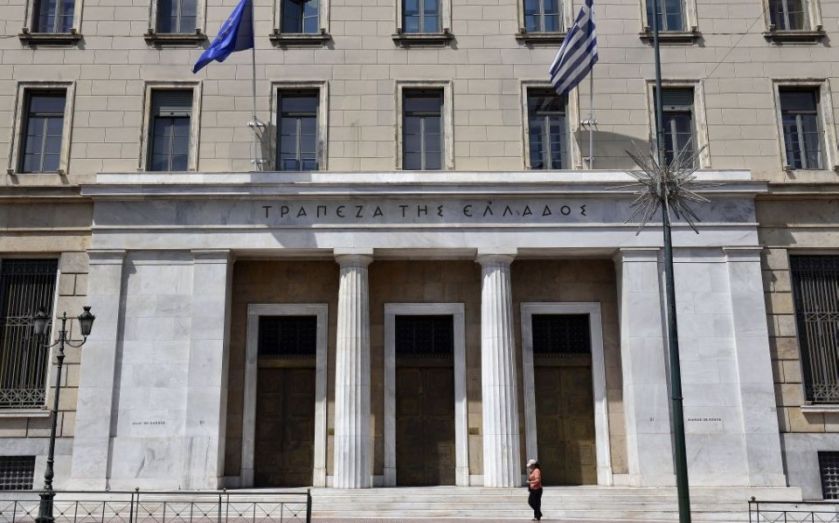 If Greece fails to repay €6.7bn (£4.8bn) worth of bonds held by the European Central Bank (ECB) at the end of July, this will not constitute a default, at least under criteria from credit ratings agency Standard & Poor's (S&P).

Read more: With no deal on the cards, would the Eurozone be able to contain contagion from Greek exit?

S&P said its ratings criteria relates to a government's ability and willingness to service its debt obligations to commercial creditors – and that the ECB is classified as an "official" creditor.

"Our sovereign ratings pertain to a central government's ability and willingness to service financial obligations to commercial (nonofficial) creditors … and we consider the ECB to be an official creditor," it said.

However, it did say non-payment would be seen as a negative factor, potentially resulting in a lower long-term rating than the cash-strapped country's current CCC rating.

Greece has been locked into talks with its creditors since February, however progress has so far been slow. It needs to unlock additional funding in order to stave off bankruptcy.

But the talks hit yet another wall last night after its lenders insisted on cuts to pensions, VAT and a primary budget surplus target of one per cent this year, up from Greece's desired target of 0.75 per cent.

This rippled through global markets today – with the Athens Stock Exchange down five per cent, Germany's Dax down two per cent and the FTSE 100 one per cent lower.