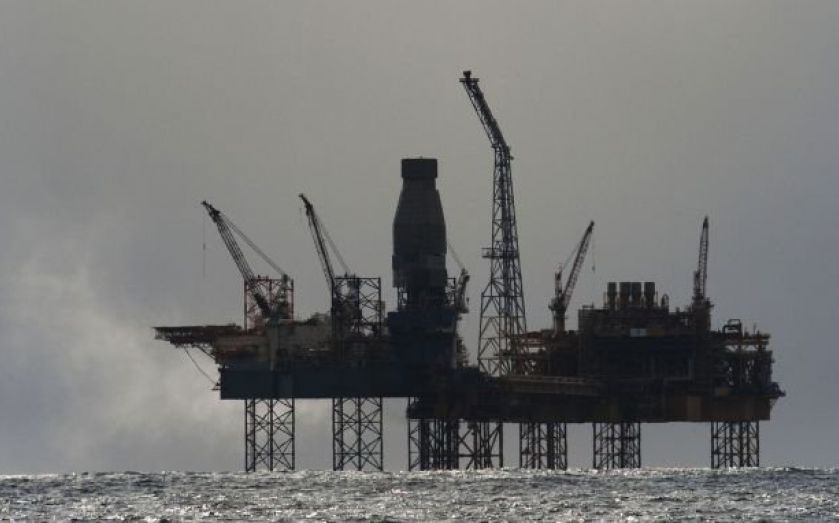 A new report suggests that forecasts by the Office for Budget Responsibility (OBR) for North Sea oil and gas revenues have been significantly underestimated.
Independent business organisation N-56 projects that revenues from the North Sea, which would be the prerogative of an independent Scotland, could be six times higher than what the OBR has predicted.
The UK's economic watchdog has said that gains would amount to £61.6bn in the 27 years from now to 2041, but N-56 says that the figure could reach as much as £365bn as long as a series of recommendations are implemented.
These include the establishment of a more competitive tax regime for the North Sea, and for all people responsible for making decisions around taxation and regulation within the industry to move to Aberdeen. The report also suggests introducing an oil fund to ensure fiscal stability.
If N-56's estimation turned out to be correct, it would be a significant economic boost for an independent Scotland.
The oil and gas industry, and in particular the amount that could be raised from reserves in the North Sea, has been a long-standing point of contention for those debating whether Scotland should vote for independence, with each side questioning the accuracy of the other's forecasts.
On its website, N-56 describes its ultimate aim as being “to ensure that Scotland attains a position among the top five advanced economies in the world”.
It was founded by Dan Macdonald, a member of the advisory board for Yes Scotland, but it describes itself as an “apolitical business organisation”. It attributes the reports that it commissions to “leading UK and international economists”.
According to the BBC, Scotland’s First Minister has praised the report, saying: "This substantial new report from a leading business organisation blows another huge hole in the credibility of the OBR's oil forecasts, especially as it comes just days after esteemed Scottish economist, Prof Sir Donald Mackay, said the OBR's calculations were 'precisely wrong' and 'hopelessly at sea'.
"The report also endorses the Scottish government's plans to set up an energy fund – something Westminster have consistently failed to do to the great detriment of current and future generations.
"Instead of continuing to talk down Scotland's oil and gas sector, the No campaign should acknowledge that the sector has a bright future ahead of it."
The UK Treasury, meanwhile, was more sceptical of the figures. A spokesman said: "The Scottish government's claim that Scotland's public finances will be boosted by separation are based on inflated oil and gas forecasts.
"Every independent expert agrees that North Sea oil and gas revenues are volatile and will ultimately decline.”
The Norwegian role model
Around 90 per cent of the UK's oil and gas production and reserves are in the geographic waters around Scotland.
In another report published by N-56, it suggested that an independent Scotland should adapt its approach to be more similar to that of its Scandinavian neighbour, Norway.
The oil and gas sector makes an important contribution to the Scottish economy. In 2012-13, the output from the Scottish geographic share of the UK oil and gas sector accounted for £18.4 billion, 13 per cent of Scottish GDP.
However, the oil and gas sector in Scotland accounts for a lower proportion of GDP than the UK’s largest sector, financial and business services. It also accounts for considerably less than in Norway, where oil and gas accounts for 26 per cent of the economy.
“The sector has not benefited from the policy focus and stability that it might have,” the report says. “Scotland could learn much from the more strategic approach taken by Norway, where policy has been developed by government, the industry and others working collaboratively to identify the measures required to maximise the sector’s long term economic contribution.”
It also argues that the performance of the Norwegian economy has demonstrated that the oil and gas sector does not necessarily crowd out the development of other sector. In 2012, the GDP of onshore (non oil & gas) economy in Norway was around £100bn higher than the onshore Scottish economy.
Share:
Tags: NULL