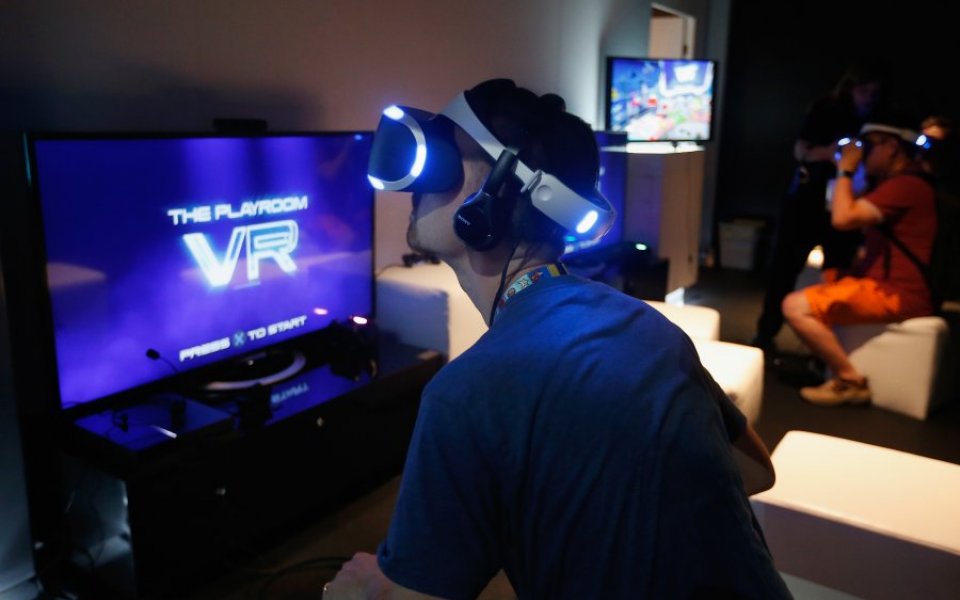 Smartphone sales at the electronics giant fell, just like at rivals Samsung and Facebook, but this was offset by "a significant increase" in PS4 sales, and in Sony's film division.

Sales in the mobile communications division fell by 14.7 per cent to ¥384.5bn. "This decrease was due to a significant decrease in smartphone unit sales resulting from a strategic decision not to pursue scale in order to improve profitability," the company said.

Revenue in the film division increased 27 per cent, to ¥262.1bn, largely thanks to the latest Bond film, Spectre.

The devices division did not fare as well, with a loss of ¥11.7bn yen in the quarter after Sony announced a ¥30.6bn yen impairment on its battery business. It cut its forecasts for full-year operating profit to ¥39bn from ¥121bn.

The company added that it expects to report a Y140bn full-year profit for the twelve months to the end of March, compared to the Y126bn loss it reported the year before.