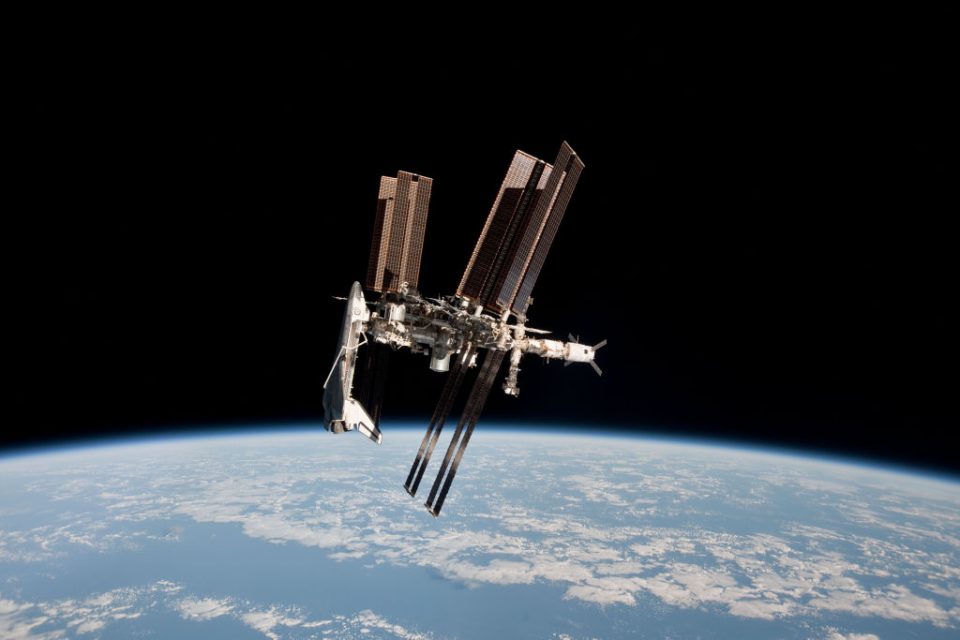 Softbank is said to have written down its stake in Oneweb by £380m as the British satellite company contends with the sky-high costs of its planned launches.

Oneweb has burned through billions of pounds as it looks to create a network of satellites providing high-speed broadband across the globe.

Softbank, which is Oneweb’s largest shareholder, took an impairment loss on its stake earlier this year, the Sunday Telegraph reported, citing a source.

Airbus, Qualcomm and Virgin Group are among other shareholders in the London-based satellite firm, which boasts a valuation of more than $1bn (£823m) and has earned sought-after “unicorn” status.

In addition to the Softbank writedown, some early investors have lost as much as half of the value of their stakes, according to the report.

Oneweb, which secured $1.25bn in its latest Softbank-led funding round, has ramped up its plans for satellite production amid competition from Elon Musk’s SpaceX and Jeff Bezos’s Amazon.

The firm said it will accelerate production at its Florida manufacturing facility, with plans to launch 30 satellites every month beginning in the fourth quarter.

This satellite launch campaign, which Oneweb said is the largest ever, will lead to an initial constellation of 650 satellites.

The decline in value is a setback for Softbank, which has made a number of investments in high-profile tech firms, including Uber and Wework.

The Japanese conglomerate has launched a second $108bn Vision Fund to invest in AI-focused companies. Softbank, which is run by billionaire Masayoshi Son, is reportedly planning to lend money to its employees to invest in the new fund.

A Oneweb spokesperson said: “The funding round in March increased the investment in Oneweb by $1.25bn. On a per share basis, the issue of new penny warrants diluted investors, but the enterprise value continues to increase.”