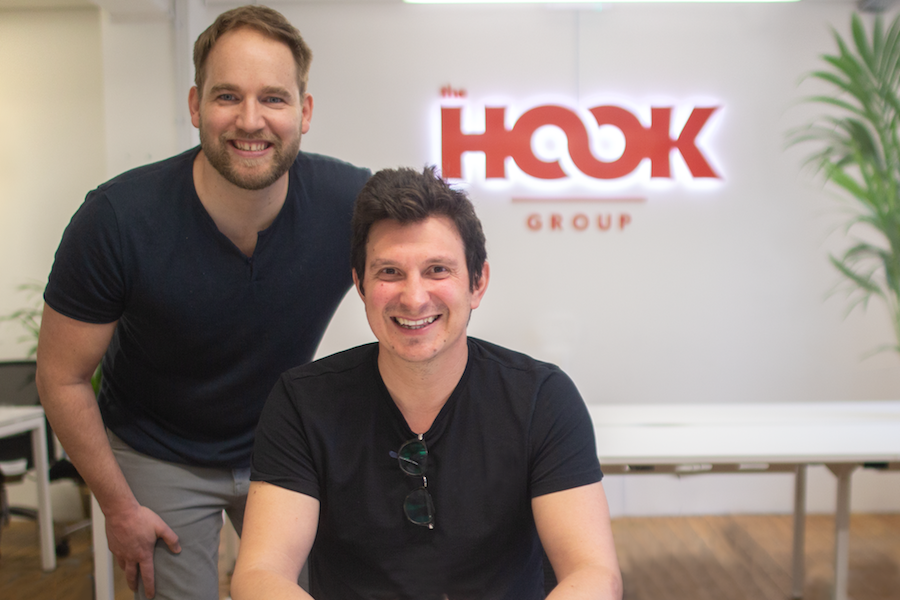 Video is big business in marketing. A good video can be the difference between success and failure. After all, as Bill Gates said, content is king.

Brands love video content because it is seen as more intimate and informative than just posting a picture or a wall of text. And they’ve been spending more and more on it in recent years. According to the last report by the Internet Advertising Bureau, smartphone video is the fastest growing format of online ad spend, increasing by £476m in 2017 from the year before – a rise of 69 per cent.

Tech platforms are getting on board too. To chase this ad money, Facebook launched both Watch and IGTV on Instagram in 2018, hoping to become the home of social media video. As a result, there are more avenues than ever for brands to reach consumers with video.

Read more: It's Google versus Facebook in the fight for video dominance

But making good video isn’t easy. It’s no longer the case that someone can just put up a basic 10-second clip and hope that it’ll go viral. Video is a competitive space, one that’s already dominated by publishers like Buzzfeed, Vice, and Ladbible, all pumping out clips to engage their target audience.

So how do you go about making a great piece of online video marketing? I spoke to Andy Fidler and Gordon Bennell who co-founded The Hook, an online content publisher that’s holding its own against those other big players.

After meeting at university, the pair set up The Hook in 2014. It initially focused on making original light entertainment videos for social media, some of which featured top celebrities like Chris Pratt and Benedict Cumberbatch.

And it’s had significant success: as well as winning industry awards, The Hook has 7.2m followers on Facebook, and another million on Instagram.

The Hook was able to monetise these videos through advertising, but some brands also wanted their own content. So Fidler and Bennell branched out into creating ad campaigns – for Sony, Vodafone, Lego, and many more.

But does making original videos alongside paid-for ads create a conflict of interest? Not really, according to the founders, as the process for making quality branded content is little different from their regular output.

Fidler agrees, adding that, for branded video to work well, it needs to genuinely engage viewers, as well as meeting a brand’s needs.

“Some people would call that walking on a tightrope or a balancing act, but I don’t think it is,” he explains. “If you get the right content idea, it should hit all the targets. If you can encompass that brand in the story you’re telling, then you shouldn’t have to hide it.”

While The Hook has a big presence on YouTube, its main home is Facebook. But since the international launch of Watch last August, the environment for video on the social network has evolved.

Instead of lots of low-effort, user-generated footage, there’s been a push towards higher production quality and long-form content.

“There’ll always be a place for user-generated videos of cats and dogs as on other channels, but Facebook can’t rely on that,” says Fidler. “From an advertising point of view, it wants viewers to keep coming back and watching in order to make money, and none of that really fits with user-generated videos.”

Bennell adds that the advantage of longer content is that you can have ad breaks, to further monetise video. But this presents its own challenges.

“You have to set up the narrative to hook people in and stay for at least a minute or as long as possible. It’s so busy now, that if your thumbnail or initial three seconds isn’t strong, people will just keep scrolling.”

The other challenge on Facebook is that videos are initially silent, so they can’t use sound to hook in viewers.

“One of the big obstacles is sucking people in when they’re on silent, which is most people on Facebook, and then hopefully they find it interesting enough to flick the sound on,” Bennell adds. “It has to be very visual in the first few seconds, and look interesting.”

With the wealth of data on users that Facebook and YouTube have available, marketers might assume that creating a decent video is simply a case of using this information to figure out what people want to watch. While knowing what hot topics are attracting viewers is useful, The Hook’s founders argue that you first need a great creative idea.

“If you have a good idea and develop it well, that’s the key driver,” says Fidler. “A good idea will get someone’s attention, give viewers a reason to watch all the way through, and provide a payoff at the end.”

“Staying away from vanilla stuff that everyone agrees with is crucial,” adds Bennell. “You want to defy opinion and create conversation.”

Read more: How brands can reach out to Gen Z

With consumers spending more and more time on smartphones, creating content that attracts viewers is becoming essential. Marketers who work with talented creators or are able to make their own videos will have a competitive advantage, and brands will benefit either by having their ads appear before quality footage, or by being featured in the videos themselves.

From talking to The Hook, it’s clear that there’s no simple secret to creating this kind of content. It requires good ideas that will engage viewers, as well as skill and production value.

None of this is easy, which is why many brands are choosing to work with the experts. And with so many new channels for consuming video content, it is becoming more competitive than ever to get people to click play.