So done with WFH: Young people feel isolated and underappreciated at work 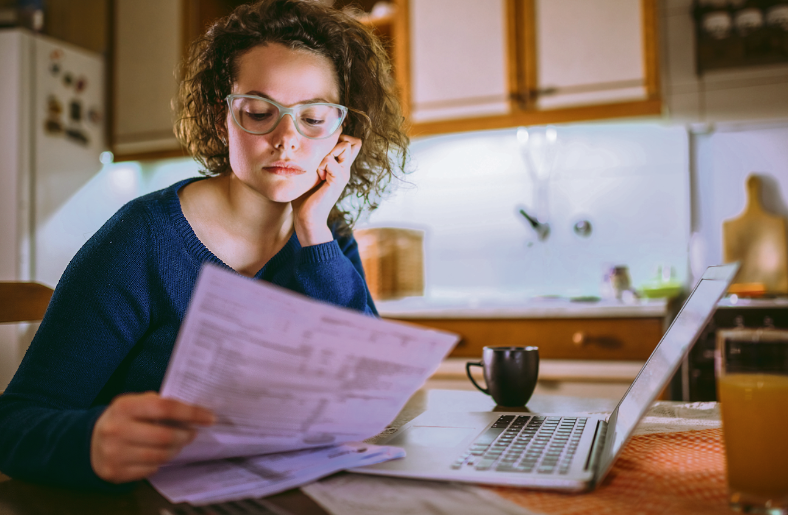 UK bosses are being warned to double-down on their support for young, entry-level employees as many feel isolated, overworked and underappreciated at work during the pandemic.

One in four have been stuck working in their bedroom while living at home or isolated in their flat or a house share with strangers, according to research from Advanced, shared with City A.M. today.

Generally, there’s been little support from their managers.

Just 37 per cent of 18-24 year olds say their manager has introduced regular check-ins since working remotely over the last 12 months.

Nearly two-thirds also say they have been expected to perform urgent tasks outside of working hours – 10 per cent higher than the average of all other age groups over 25.

It suggests that some managers expect younger employees to put in extra unpaid hours, and that possibly a lack of experience, confidence, or job security makes it harder for them to refuse.

Also Read:
Work from home isn’t flexible work if it’s the only choice you have – and it’s failing young people

“The pandemic has had a negative impact on all age groups, but it’s 18-24 year-olds who have been hit the hardest,” said Alex Arundale, chief people officer at Advanced.

“Many young people may struggle with putting together the basics they need to work from home, such as an adequately-sized desk, or even just sufficient peace and quiet from noisy flatmates or other family members,” Arundale told City A.M.

“This has made it incredibly difficult for them to separate work from personal life, which is clearly leading to feelings of isolation and cabin-fever,” he added.

Arundale urged bosses to double-down on their support for younger employees, especially those who started their very first job during lockdown and have had no in-person onboarding or training.

Advance found that 44 per cent of 18-24 year olds are “really looking forward” to returning to the workplace, compared to 19 per cent for over 25s – and 60 per cent admit social interaction is the main reason for wanting to return to the office.

Similarly, 66 per cent say they miss their workplace compared to 38 per cent who miss their personal working space. While most don’t want to return to the office full-time, 54 per cent want to spend half of their time in the office and half at home.