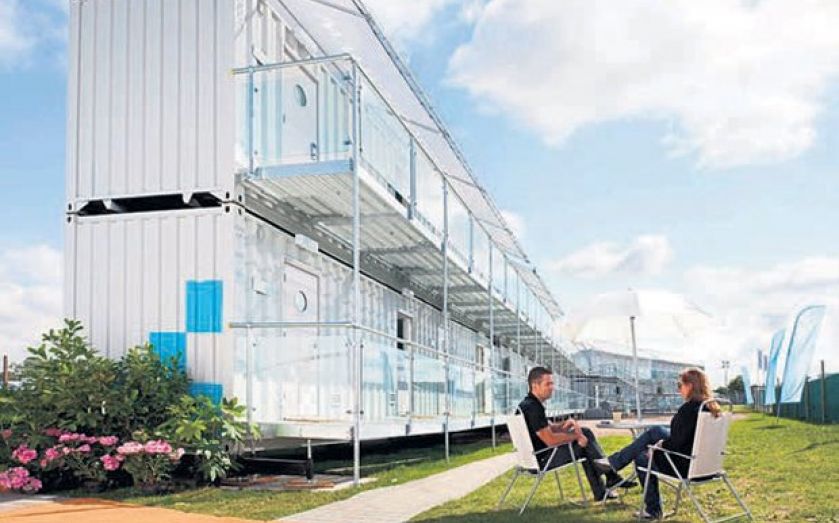 Snoozebox said yesterday it had struck a deal to supply Saransk in Russia with pop-up hotels for fans attending the 2018 World Cup.

The operator of portable hotels at events such as the British Grand Prix confirmed it had signed a preliminary agreement with organisers at the host city and said “a feasibility study and further commercial negotiations” would now take place.

The statement was released after reports in The Moscow Times, which said the company planned to create a hotel complex called Snoozebox Football Village, with around 2,000 rooms made from its modified shipping containers.

Saransk is one of the 11 cities hosting the World Cup, which is expected to draw in 1m visitors.

The news sent shares 2.1 per cent higher last night. Despite seeing revenues rise and signing a number of new deals, Snoozebox has had a tough year, reporting £9.4m of losses last year.

It recently brought in engineers to create a better-value version of its portacabin, which it was hoping would lead to longer term contracts.