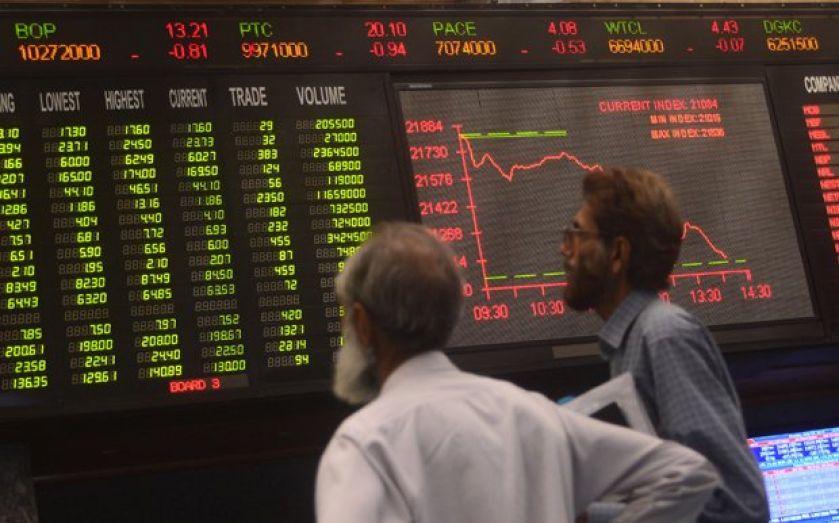 THE LAST 12 months have been the most active for initial public offerings (IPOs) on London’s junior stock market since 2007, with the amount of funds raised nearly tripling, according to UHY Hacker Young.

Research released today shows that in the 12 months to the end of March, firms floating on the Alternative Investment Market (Aim) raised £2.2bn, a jump of 188 per cent from the £778m raised during the previous year. Last month alone made up almost a third of the flotations, with £671m raised in March.

“There hasn’t been a £2bn year for Aim IPOs since the credit crunch, so this is a significant milestone in the junior market’s return to growth,” said UHY Hacker Young partner Laurence Sacker.

In total, 80 companies exited Aim in the 12 months to March, but only 22 left because of financial stress and insolvency, in comparison to 93 in 2009-10. Back in 2008-09, hundreds of firms were leaving the alternative market.

“De-listings from the market continue to run at a very low level, and of those that do leave, a majority are doing so for positive reasons, such as being taken over, or graduating to the main market,” UHY partner Laurence Sacker said.

Nearly a quarter of the amount raised during the year came from two of the larger IPOs, with £300m from Boohoo.com and £222m from Dalata Hotel Group. A total of 76 groups floating represents a significant jump from recent years, and there are more firms in the pipeline for the rest of 2014. Between 2008 and 2013 fewer than 50 firms floated on Aim each year.

Sacker added that many of the businesses that have held on through recent rough years are in good financial health: “Those lean times weeded out a lot of the weaker companies.”